Hong Kong Disneyland has revealed the opening date for its newest Marvel attraction, Ant-Man and The Wasp: Nano Battle! 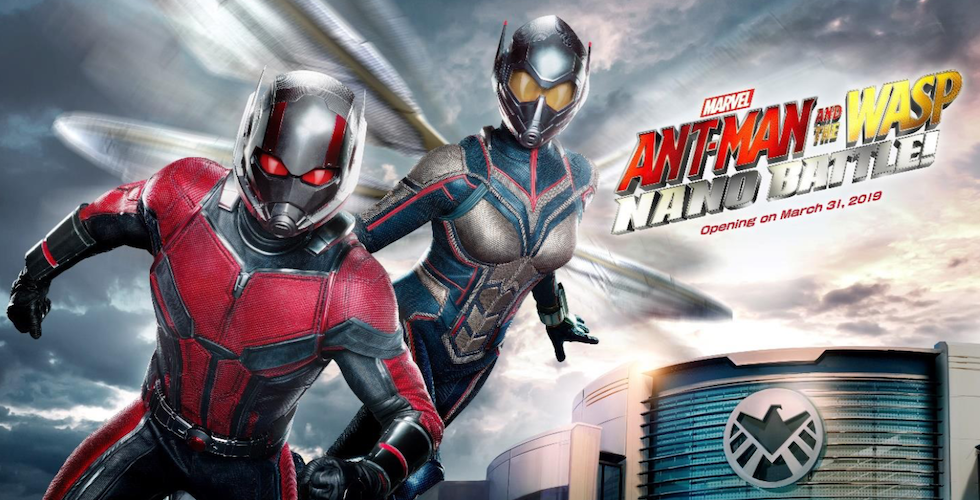 Opening on March 31, 2019, this will be the world’s first attraction featuring Ant-Man and The Wasp, as well as the first Marvel-themed attraction that features a female Super Hero as a lead character. Ant-Man and The Wasp: Nano Battle! will send guests on a mission with the two heroes as they answer Iron Man’s call for support in defending Hong Kong against Hydra.

This high-energy interactive adventure starts with a visit to the S.H.I.E.L.D. Science and Technology Pavilion, a newly-opened facility at Stark Expo in Tomorrowland that showcases the organization’s latest technological developments. 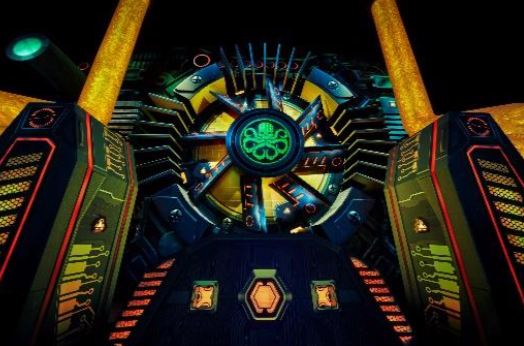 This visit is soon interrupted by Hydra, who has initiated a two-pronged attack in Hong Kong. Not only is Hydra trying to steal the Arc Reactor on top of Stark Tower in Kowloon, Hong Kong, but its artificial intelligence Arnim Zola has sent an army of Swarmbots to infiltrate the S.H.I.E.L.D. Pavilion to steal a Data Core that contains valuable, confidential information.

As he takes on the Swarmbots in Kowloon, Iron Man calls upon Ant-Man and The Wasp to defend the pavilion, because they’re the only ones that can shrink down to get between the bots’ armor and destroy them from the inside. 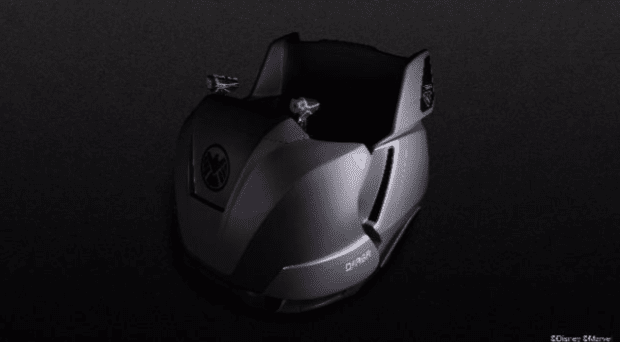 A look at the D/AGR (aka the “Dagger”) ride vehicle.

But with thousands of bots and only two of them, Ant-Man and The Wasp will need some help – that’s where the guests come in! Riders will climb into one of S.H.I.E.L.D.’s newest combat vehicles, D/AGR, the Defense/Assault Ground Rover (aka “the Dagger”), and take their issued EMP Blaster to engage in a battle alongside the two heroes to defeat Zola and the Swarmbots. 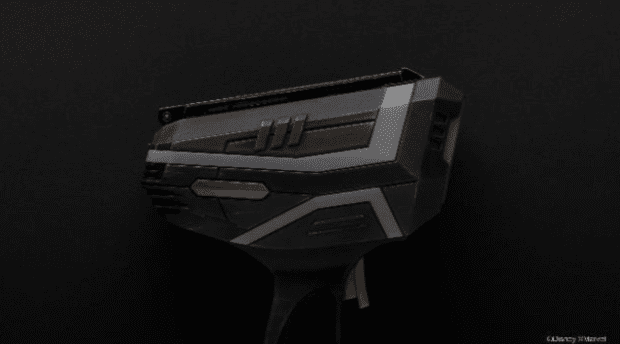 Guests will use these EMP blasters to take down the Hydra threat.

“We are excited that this attraction continues the thrilling adventure from Iron Man Experience and elevates the Marvel experience at HKDL for fans in Hong Kong and from across the globe,” said Dale Sheehan, creative producer of the attraction from Walt Disney Imagineering. “Ant-Man and The Wasp are quickly emerging as a quirky, funny Super Hero duo and they are hugely popular in this part of the world. We can’t wait to take fans deeper into the action and humor of the duo in this dimensional, interactive experience.”

This long-awaited attraction will be Hong Kong Disneyland’s second Marvel-themed attraction, and the next step in the development of a hub for Marvel Super Hero attractions as part of the park’s multi-year expansion.