Marvel Studios is owning this week, thanks to a brand-new theatrical trailer for the upcoming “Captain Marvel,” as well as rumors of the first trailer for the much-awaited and still-untitled “Avengers 4.” 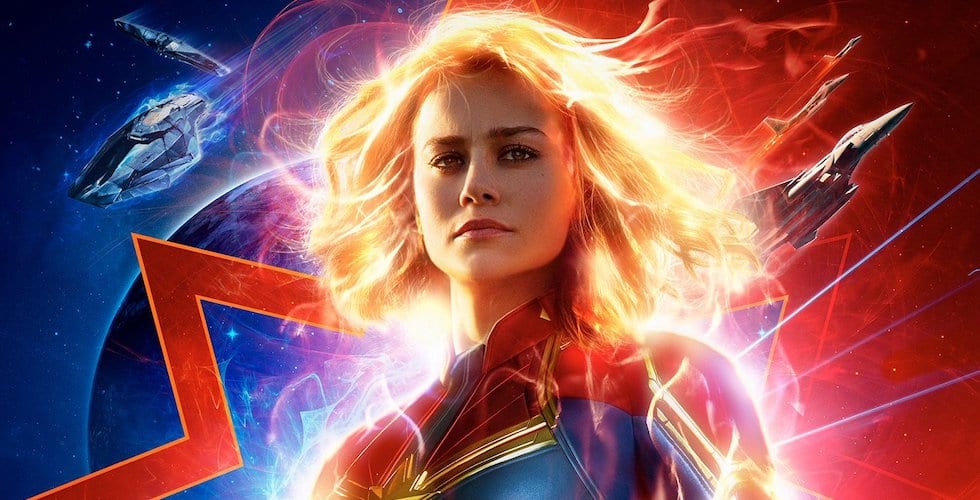 We’re only a few months away from the latest installment in the MCU.

The new trailer aired during ESPN’s Monday Night Football, but you can check it out, along with a new theatrical poster for “Captain Marvel,” below: 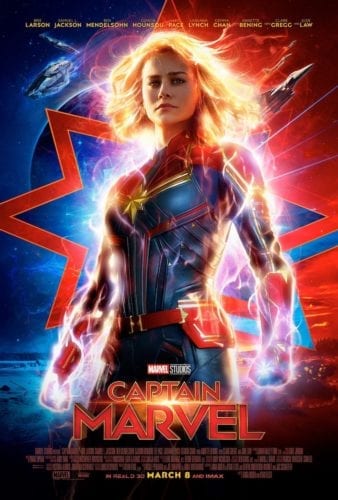 Take a look at the new theatrical poster for “Captain Marvel.”

Rumors began to surface on Twitter this past Sunday that Marvel fans would finally get a taste of the end of the MCU as we know it, with the first trailer for “Avengers 4” dropping during the Dec. 5 episode of ABC’s “Good Morning America.”

Monday Night Football will have the Captain Marvel Trailer!

Wednesday’s Good Morning America will have the Avengers 4 trailer!

The internet will have both! 🤗 https://t.co/cLYiQ0CvI1

Jeremy Renner teases #Avengers4 at Tokyo Comic Con – 'be seeing some of it actually in a few days' pic.twitter.com/LBVe32Paag

This has not yet been confirmed by Disney or Marvel Studios, and it’s likely we won’t hear anything until Tuesday night at the latest – or the trailer reveal could be a total surprise.

We’ll update this story as new details are released, so be sure to check back here on Wednesday, Dec. 5 for the latest “Avengers 4” news.