New ‘Captain Marvel’ trailer features young Fury, Skrulls, and a Blockbuster blast from the past

Disney and Marvel Studios dropped the official trailer for “Captain Marvel” this morning, and we are all ready to see Carol Danvers take her place in the Marvel Cinematic Universe. 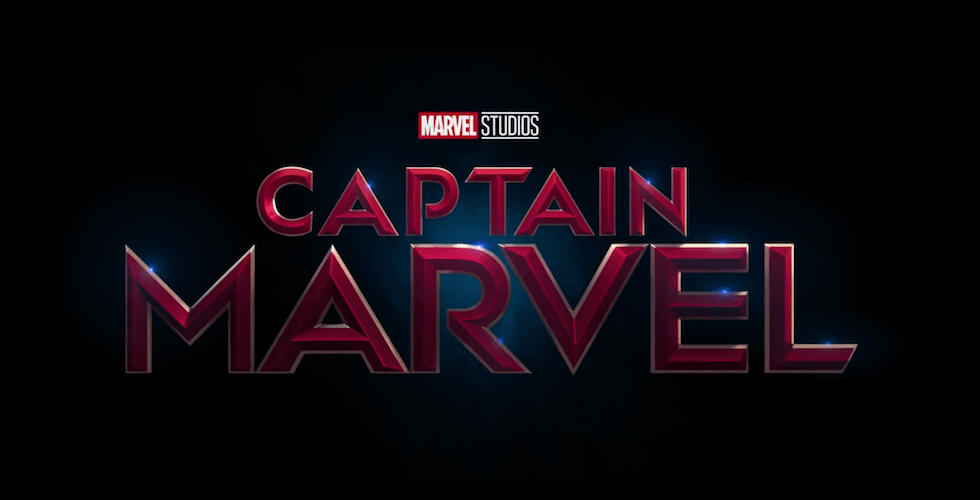 We’re ready for Captain Marvel to take her place as the MCU’s strongest hero!

Set in the 1990s, “Captain Marvel” tells the origin story of Carol Danvers (Brie Larson), a former U.S. Airforce pilot, who joins Starforce, an elite Kree military team. Danvers returns home with questions of her own past when the Earth is suddenly caught in an intergalactic war between two alien worlds.

The cast features new faces to the MCU like Gemma Chan, Jude Law and Ben Mendelsohn, as well as recognizable ones like Lee Pace, Samuel L. Jackson, Clark Gregg and Djimon Hounsou.

“Captain Marvel” will save us all on March 8, 2019. To learn more about other films in the MCU, visit Marvel.com/Movies.

But, have you witnessed cat in the captain marvel official poster? Look at again !

Movie Review: ‘Beauty and the Beast’ is...