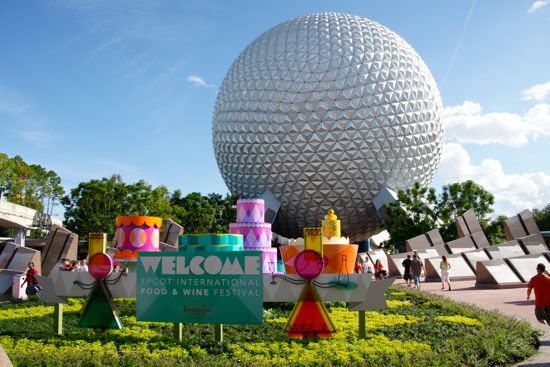 For this photo update of Epcot, we’ll start with a few stops in Future World and work our way through the World Showcase beginning in Canada. Epcot’s International Food & Wine Festival is going on the whole month of October, ending on Nov. 8. You can read all about it Here and the weekly Party of the Senses Here. 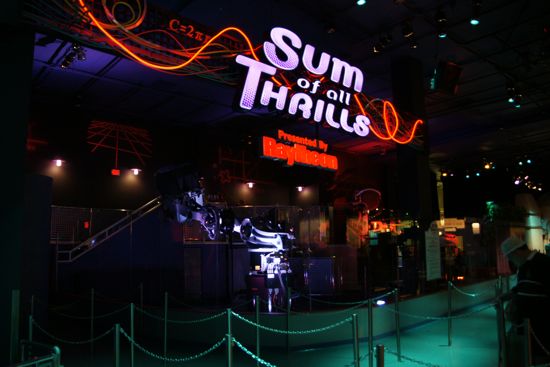 Our first stop was in Innoventions East for another ride on the new Sum of All Thrills. You can read all about it Here. The line wasn’t bad at all. We waited about 15 minutes to get into the briefing room. 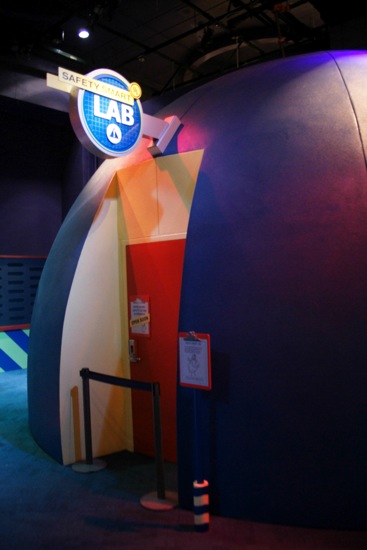 This new part of the Test The Limits Lab in Innoventions is supposed to open soon. In fact a cast member told me it’s past due. The Safety Smart Lab will feature a cast member led presentation featuring Timone and Pumba from “The Lion King.” 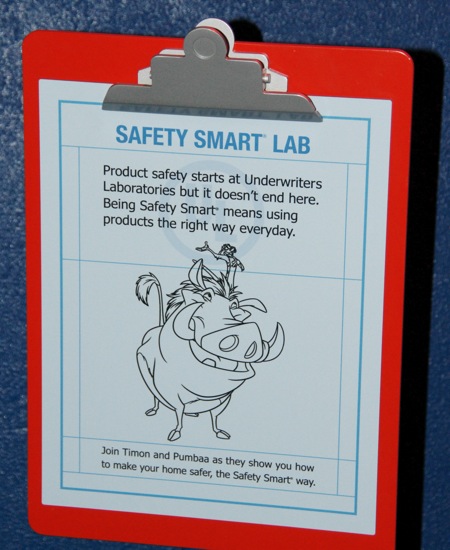 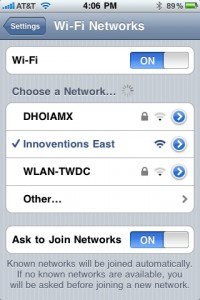 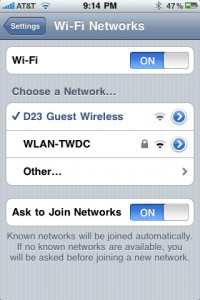 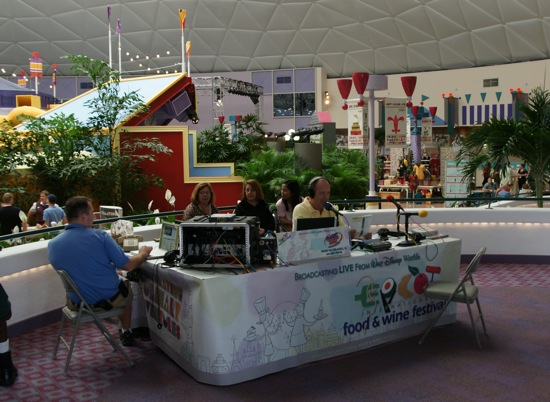 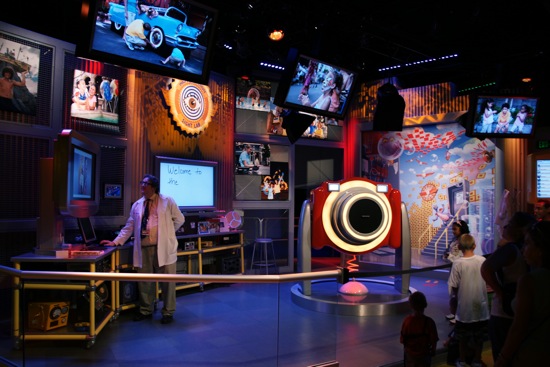 I’m not sure how new it is, but they’ve updated the Imageworks Sight Lab area in Imagination!. 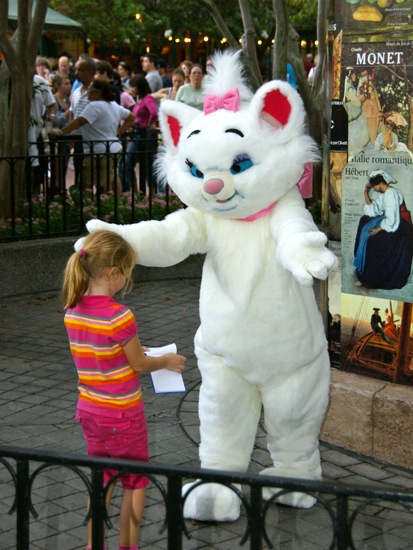 A new character can be found in France. It’s Marie from “The Aristocats.” 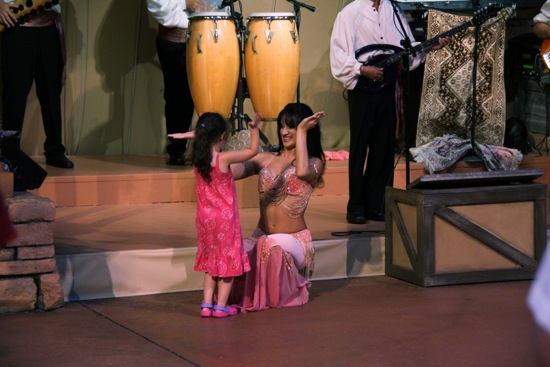 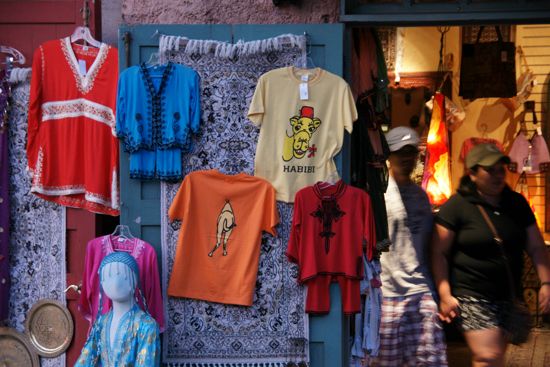 They have some new and interesting clothing for sale in Morocco. Who wants a shirt with a camel’s butt on it? 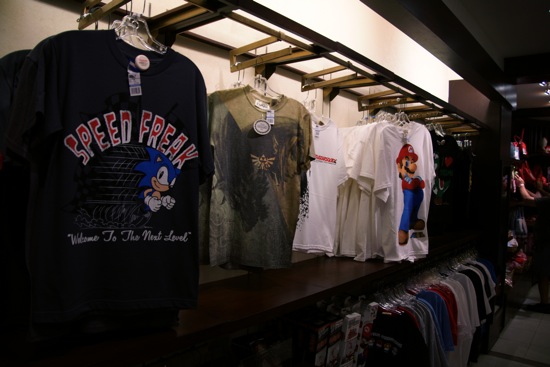 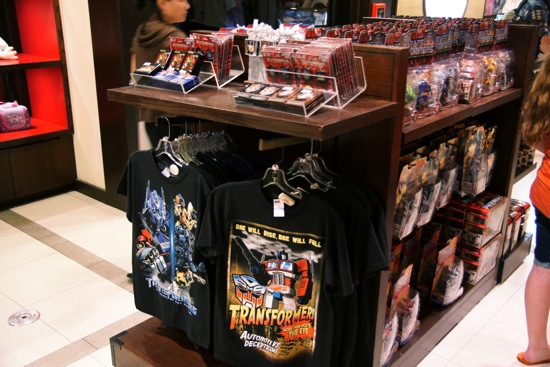 They have even more Nintendo T-shirts and merchandise in the store in Japan, and a new Transformers display. 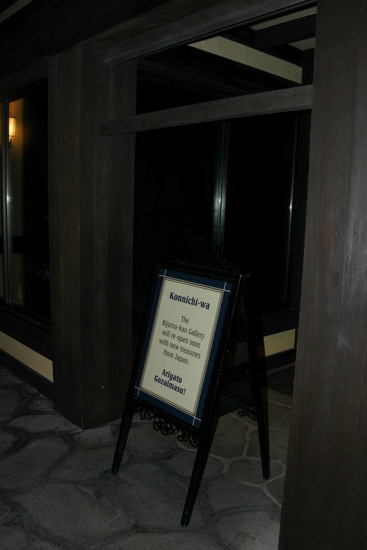 The Tin Toy exhibit area is still empty since its closing in Japan. 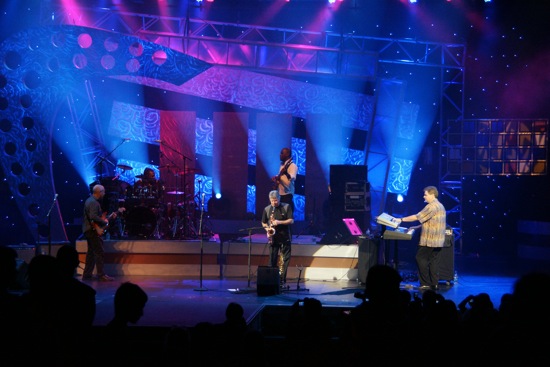 We stopped in America to listen to Spyro Gyra. They were performing as part of the Eat To The Beat concert series. 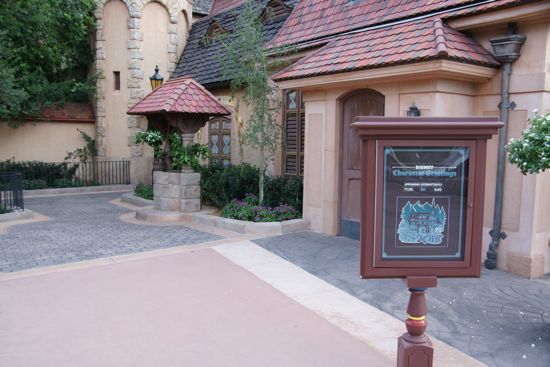 Snow White wasn’t around when I was, but here’s a look at her new meet and greet area in Germany.

I’ll end with a bang. Here’s a video I took with my iPhone of the end of Illuminations. We found a new good spot for watching it by accident on our way out. This was recorded outside of the restrooms between the Baby Care Center and the Odyssey Center.

Regal Eagle Smokehouse at Epcot to be...