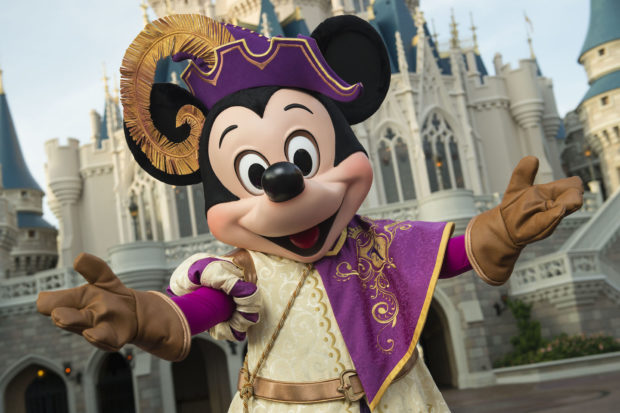 Walt Disney World has finally set opening dates for the lineup of new attractions and experiences this summer, starting next weekend.

It all starts May 27 when new nighttime experiences begin at Disney’s Animal Kingdom with animation on the Tree of Life, new after dark adventures on attractions such as Kilimanjaro Safaris, Expedition Everest, Kali River Rapids and more, as well as new nighttime entertainment across the park.

A day later on May 28, Disney’s hit live-action film The Jungle Book provides inspiration for a new nighttime show, The Jungle Book: Alive with Magic, that comes to life on Discovery River filled with music and special effects that celebrates the new film and the classic songs, infused with an Indian influence. It will feature live singers, musicians, dancers, puppetry and projections.

And starting June 17, guests can experience the enhanced Soarin’ Around the World attraction at Epcot; the new stage show “Mickey’s Royal Friendship Faire” at Magic Kingdom; and the new “Star Wars: A Galactic Spectacular” fireworks show at Disney’s Hollywood Studios.

In addition, from May 27 through June 16, guests wanting one final ride on the original Soarin’ can head to The Land at Epcot and soar over California before the new version debuts on June 17.

Starting June 21, the all-new Frozen Ever After attraction and Royal Sommerhus, where Anna and Elsa will greet guests in authentically Norwegian-inspired settings, opens to guests at Epcot.

Guests can book FastPass+ for most of these experiences starting May 21 at MyDisneyExperience.com.

Check out our videos below for a preview of these Awaken Summer experiences:

About a month ago I renewed another year for my subscription but about 2 weeks ago I received an email that said my last magazine will be mailed out.

I’m not sure why you received that email, but you’re all set for the next 7 issues. Sorry about that.