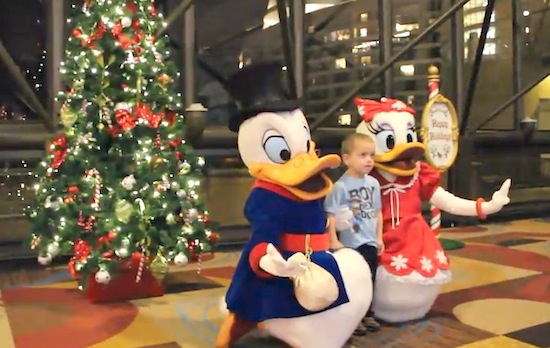 Dec. 23, 2010 – It’s an all Disney, all Christmas episode of The Show. Join our host and kid host as they bring you the week’s news and more from many of the holiday events at Walt Disney World.

This week’s topics include:

You can also subscribe to The Show on iTunes.

This week’s episode is brought to you by the Kissimmee Convention and Visitors Bureau at VisitKissimmee.com.