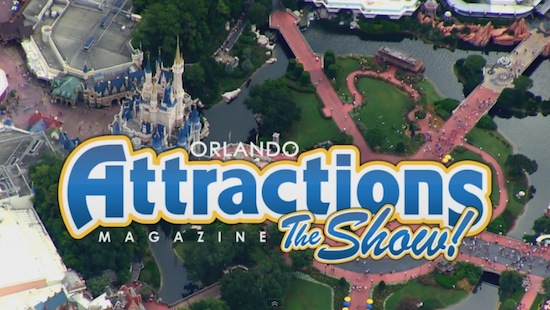 Orlando Attractions Magazine’s weekly video show, appropriately called “The Show,” has been bringing Central Florida’s theme park and attraction news to viewers on YouTube and iTunes for nearly a year. Now more than a million Bright House Networks Digital TV customers in Central Florida can watch The Show on their home televisions. 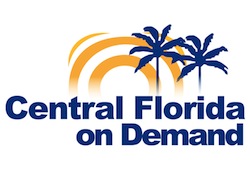 The latest episodes of The Show are available On Demand, which means viewers can watch on their schedule, anytime throughout the week. Bright House Networks customers can view The Show on Central Florida on Demand channel 300 under the Theme Parks category. Bright House Networks customers in the Tampa Bay area can find it on Tampa Bay on Demand channel 340.

Each show features local professional hosts who are also big theme park fans. In addition to reporting the latest travel and tourism news from the Orlando area, the hosts frequently broadcast on location from local resorts, theme parks and other attractions. The Show also mixes in behind-the-scenes theme park videos, humorous location reports, interviews, and travel tips useful to those planning a vacation to the Orlando area. 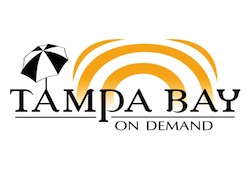 “We’re proud to be associated with Bright House Networks and are excited to bring The Show into local theme park fans’ living rooms,” said Orlando Attractions Magazine Publisher and Producer Matt Roseboom. “Having The Show on television is a great achievement and we’re glad to also keep it online for fans in other parts of the country and overseas.”

“Bright House Networks is committed to serving our community, and this program is a wonderful addition to our On Demand lineup”, said Elliott Wiser, vice-president of News and Local Programming. “The Show will keep all of our viewers up to date on the latest news from the area’s many theme parks and attractions.”

Universal and Disney bring Christian music back to their parks Sept. 9 and 10

Congratulations and thank you for also keeping the show online so I can see it from The Netherlands.

Congrats! Thanks for keeping it online, keeps me up to date with all of florida while im back at home in the UK. 19 days till i come to Florida!

Raise a glass to Bier Fest at...