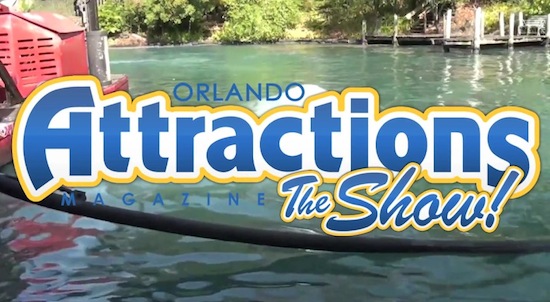 This week’s hosts Regina Fernandez and Banks Lee look back at the exciting announcements, park openings and more from 2011. It’s our year-in-review!

On this episode:
• Disney Dream sets sail
• The Magic, Memories, and You shows begins at the Magic Kingdom.
• Despicable Me announcement at Universal
• Star Tours reopens at Disney’s Hollywood Studios
• Legoland Florida’s grand opening
• More Harry Potter announced for Universal
• And much, much more

You can also see The Show:
• On iTunes
• In HD on our YouTube Channel
• On Bright House Networks cable TV channel 300 in Central Florida and channel 340 in the Tampa area.