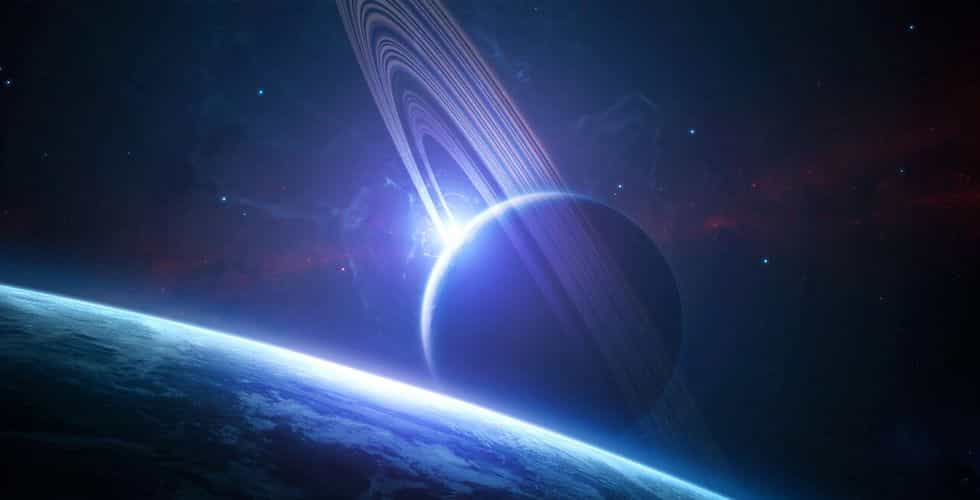 The Orlando Philharmonic Orchestra will present The Final Frontier on April 15.

The Orlando Philharmonic Orchestra will present their final concert of their 2016-2017 season on April 15, with The Final Frontier. Conducted by guest conductor Jack Everly, the two performances will be at Bob Carr Theater at 2 p.m. and 8 p.m.

The concert is sure to delight all sci-fi fans as the Philharmonic performs the most recognizable themes, including those from “Star Wars,” “Star Trek,” “2001: A Space Odyssey,” “E.T.,” “Superman.” 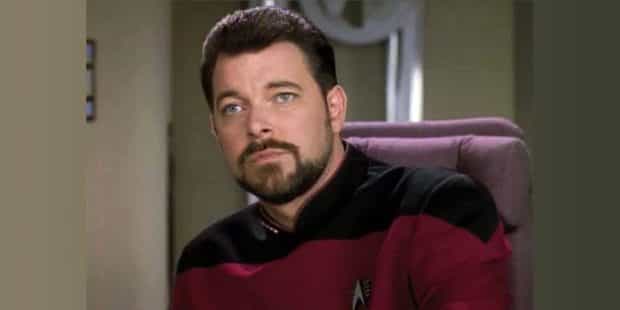 Jonathan Frakes, who portrayed Commander William Riker, will be the guest narrator of the performance.

The special guest narrator for the performance will be Jonathan Frakes, who portrayed Commander William T. Riker on “Star Trek.”

Mike Runyan will provide the essential sci-fi sound effects through a synthesizer during the concert. Kristen Plumley will appear as the featured soprano soloist, and the University of Central Florida Chamber Chorus will also perform on several pieces in the performances.

Tickets for The Final Frontier are available at orlandophil.org, or by calling 407-770-0071. You can also purchase them at the Box Office at The Plaza Live, which is open Monday through Friday, 10 a.m. – 4 p.m.

You are great. Sir