Out of The Loop: A glimpse at Legoland California’s hotel rooms – and possibly Legoland Florida 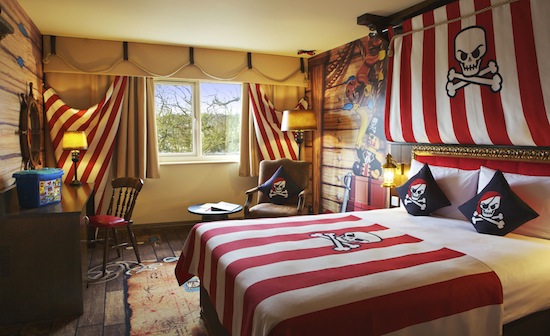 Carlsbad, Calif. – Less than an hour north of San Diego, Calif. is the beach town of Carlsbad. Here resides the original North American Legoland. Open in 1999, its development has somewhat foreshadowed the development of Legoland Florida. For example, California opened a water park in 2010 with Florida’s following two years later. California opened Star Wars Miniland with Florida’s opening in November. 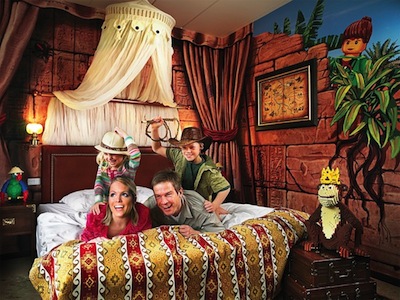 Legoland California will open its hotel in summer of 2013. Apparently, one can already make reservations for as soon as May 2013. They are offering packages that include resort hopper tickets. Legoland Park, Legoland Waterpark and Sea Life Aquarium have separate entry fees unless you purchase a resort hopper ticket. Additionally, there will be meal options.

The hotel will once again be a North American first for a Legoland Resort. It will have 250 rooms on three stories. It will have a themed, interactive décor, a buffet restaurant and a pool. Legoland just released a few preview room pictures. 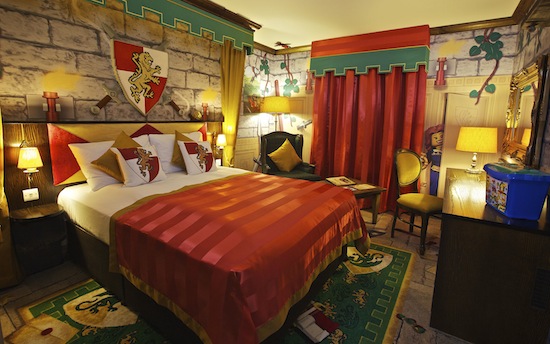 ‘Orlando Attractions Magazine’ now available on Nook and all Nook apps, including Android