Out of the Loop: Six Flags’ Holiday in the Park 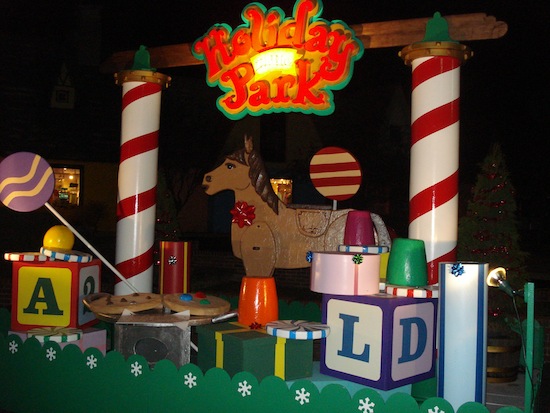 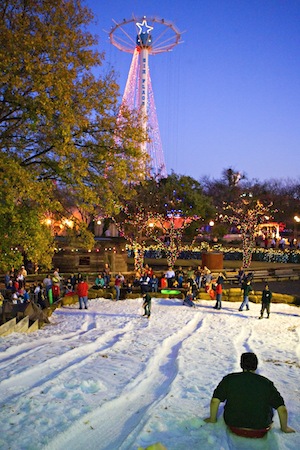 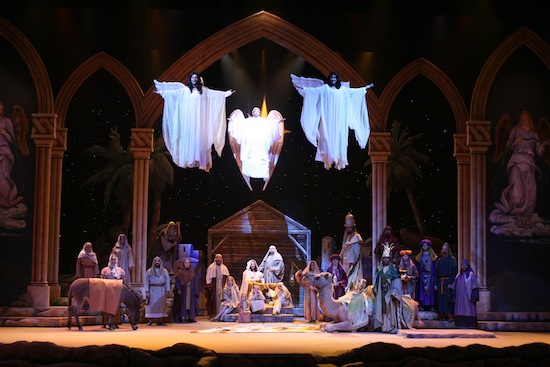 Muppets to lead a VoluntEARS pre-parade cavalcade at Magic Kingdom