Out Of The Loop: Two seven story hotels planned for Shangahi Disneyland Resort 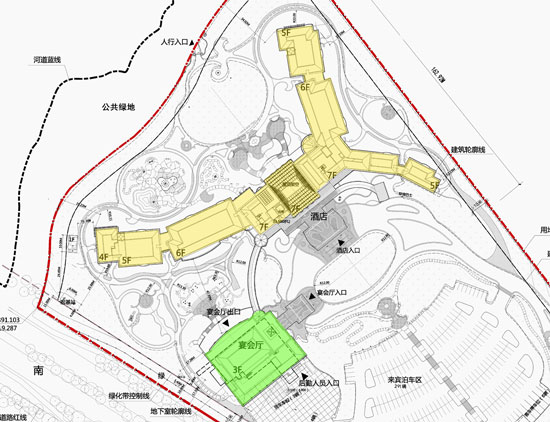 The Shanghai Daily News reports that two hotels are in now in design review by the Shanghai International Tourism and Resorts Zone. The hotels are currently named Hotel One and Hotel Two. No theming has been announced yet.

The plan for Hotel One is seen here. Color has been added to highlight the lodging buildings (in yellow) and the conference center (in green). 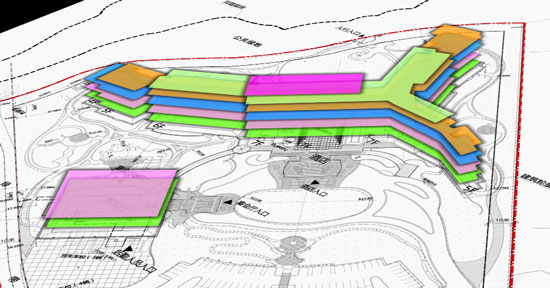 The plans seen here have been further enhanced in a 3D rendering program. Each floor has been rendering in a different color, starting with the second floor. The 3D rendering indicates the hotel is shaped something like the Yacht Club or Beach Club resorts.

The Porte Cochere or main entrances are seen flat here, and are the grey sections that span across to the oval in the center of the looping roadway. The Shanghai Daily News says that Hotel One is planned to be near the southern entrance of the resort. 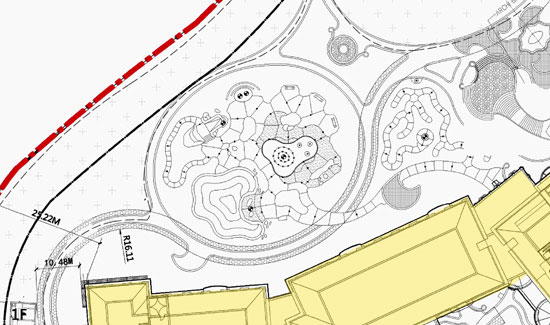 This seems to be a pool and outdoor recreation area for Hotel One. 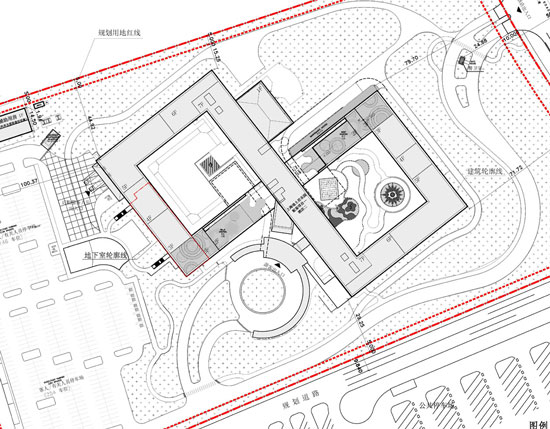 At first the plans for Hotel Two seem a bit plain. 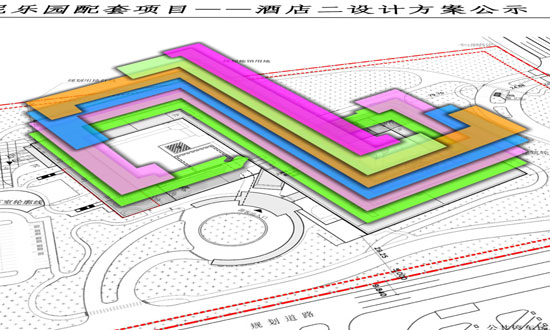 However, when rendered in 3D the plans now seem very interesting! Multiple tiers looping around separate courtyards. This style of architecture is different from other Disney resorts. The Shanghai Daily News says Hotel Two will be on the west side of the resort and closest to the Disneyland park. 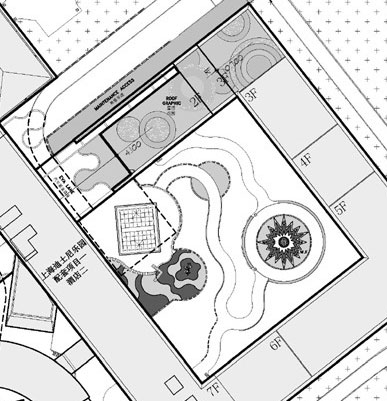 This Hotel Two detail seems to show multi level gardens and tiered landscaping. Note that some text is in English. 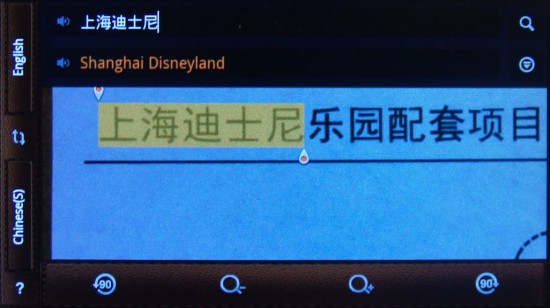 A phone app was used to translate some of the text embedded in the plans at the government web site. It’s interesting to see how words and phrases are constructed in Mandarin. Here, the app recognizes this phrase as Shanghai Disneyland. 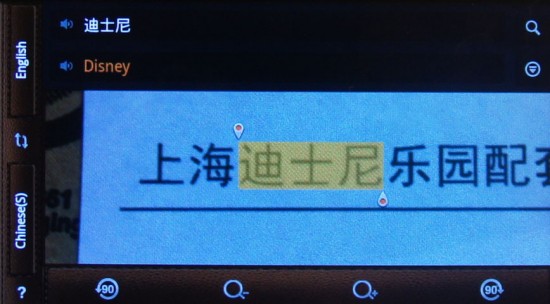 And here the app recognizes these characters as meaning Disney. 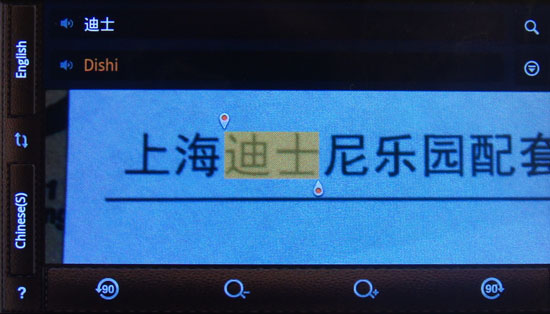 But really phonetics are in play here.

(Really, Disney is derived from French, d’Isigny. Or, “of Isigny”, “from Isigny”. Isgny-sur-Mer is a town in France. Various biographers have tracked down ancestors of the Disney family relocating to England in 1066.)

Photo Update: Construction progresses up at Universal Studios – but for what?