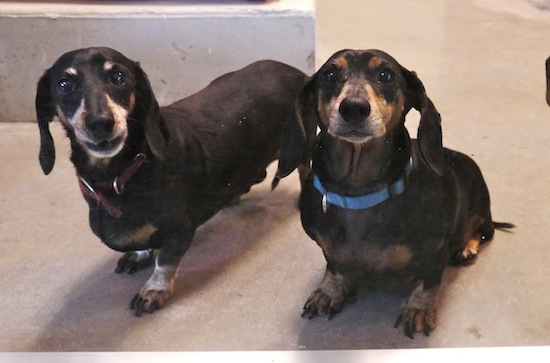 If you’re one of the many who like to bring your pet with you on vacation, a new option is coming that allows you to send your pet to Orlando fast and in style.

Pet Airways, the world’s only airline designed specifically for safe and comfortable pet travel, is expanding to Orlando. This will be the 10th city serviced by Pet Airways.

The Orlando facility will be the first of a new style of pet lounge and will offer enhanced services, such as grooming and ground transportation. Pet Airways will be adding the Orlando flight service for the summer vacation period and will announce specific details regarding the Orlando location shortly. Pet Airways is only for pets. Owners will need to book their own flights.

Dan Wiesel, chairman and CEO of Pet Airways said, “Based on unprecedented customer demand, we have decided to accelerate our expansion plans and will be opening operations in Orlando. Orlando is one of the fastest growing population areas in the U.S. and it is only natural that we provide service to such a large and growing population. In addition to size of the population, approximately 50 million visitors come to Orlando each year.”

Pet Airways’ “pawsengers” travel in the specially equipped main cabin of its planes – where pets are continuously monitored by an In-Flight Pet Attendant and the climate is controlled for maximum pet comfort. The airline launched flight operations in 2009 and currently serves destinations across the United States, including Los Angeles, Phoenix, Denver, Omaha, Chicago, Baltimore, New York, Atlanta and Ft. Lauderdale.

For more information go to petairways.com.

A closer look at the many weird...