Photo Update: A look at what’s new and coming to International Drive 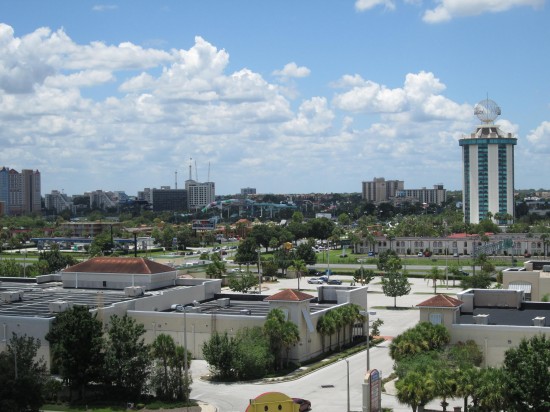 Recently we made a trip down International Drive (AKA I-Drive) to see the progress on some attractions in the area. 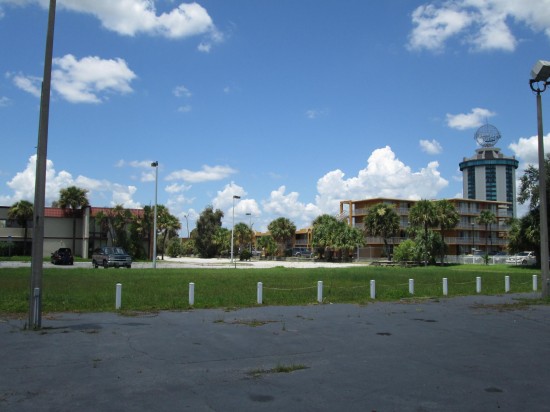 The Trapeze Federation is currently not at its location near the corner of Kirkman and I-Drive. They told us they will be back soon. 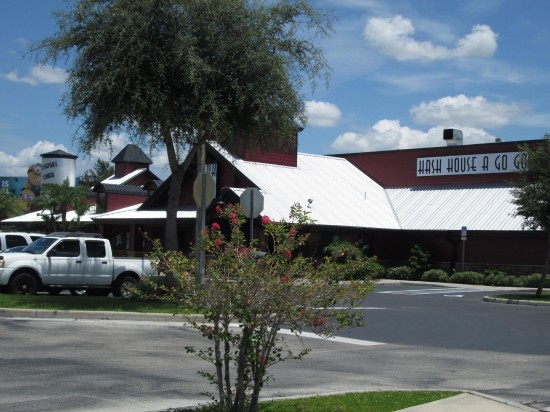 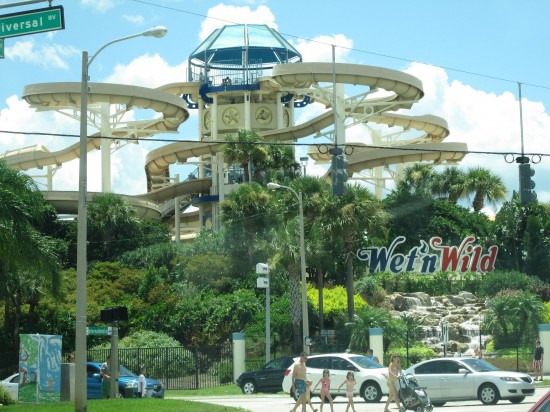 If you didn’t know, Wet ‘n Wild is owned by Universal Orlando. While they’ve owned the park for quite a while, they just recently purchased the land the park sits on. They were leasing it before. 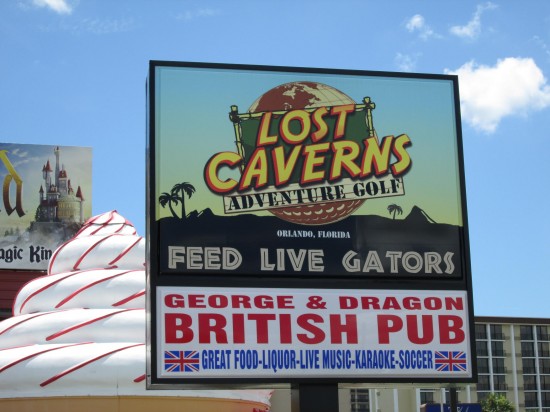 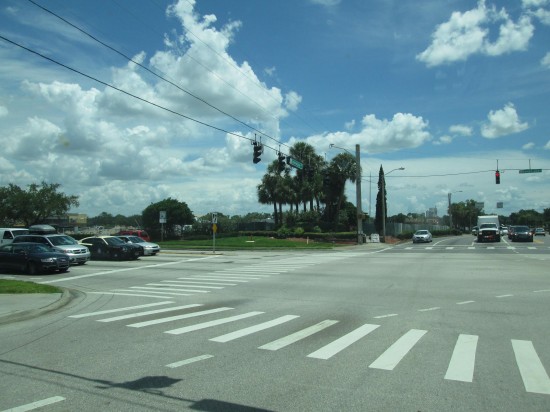 The Wyndham Resort at the corner of Sand Lake and I-Drive has been mostly demolished to make way for a new project. 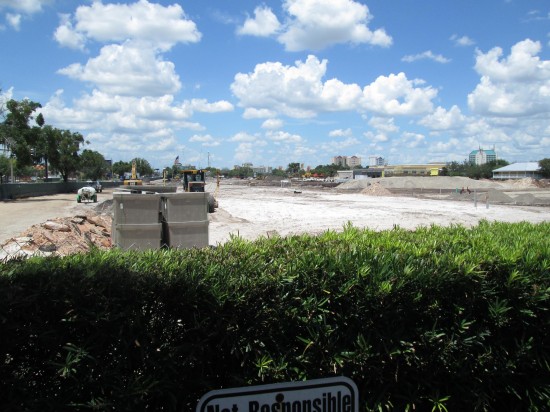 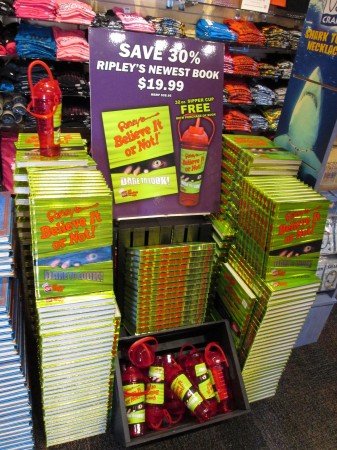 Ripley’s Believe It or Not recently started selling their 2014 annual publication. 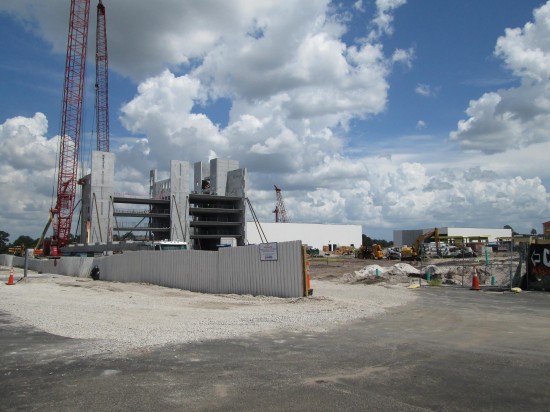 Construction on I-Drive Live is well underway. The structure on the left will eventually become a seven-story parking garage. The complex will feature an observation wheel, Madame Tussauds wax museum, Sea Life aquarium, shops and restaurants. They hope to have it all open by 2015. Click Here for more. 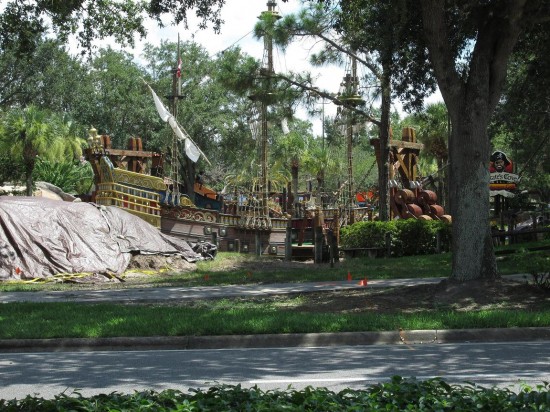 Pirate’s Cove recently added a pirate ship to their miniature golf course. It will double as one of the holes.

Believe it or Not! Kim Kardashian borrowed Marilyn...