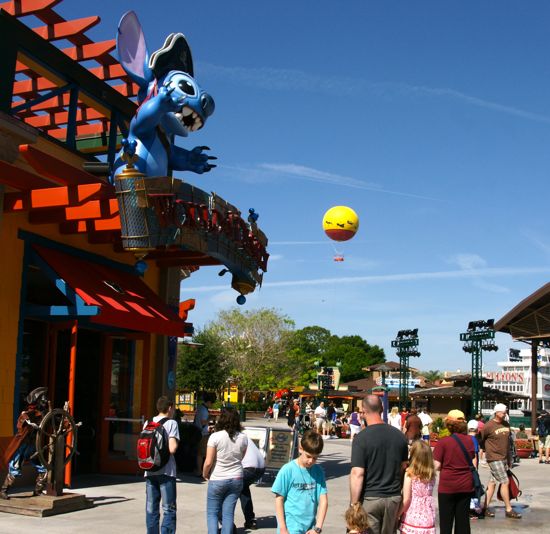 The Characters in Flight tethered hot air balloon ride has been running off and on for guests the past few days. It’s been windy so the balloon has been down more than up since it opened. But when it’s up, you can see it from miles away. I’ve seen it while driving down Apopka-Vineland Road and from Epcot’s parking lot. 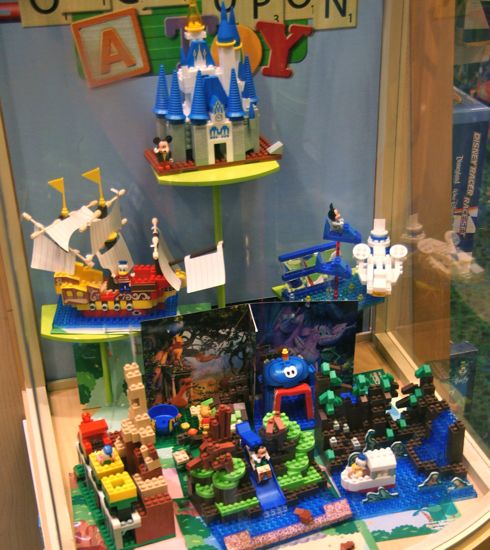 I just noticed these LEGO-like building block sets in Once Upon A Toy. I’ve heard LEGO is going to be doing some Disney sets soon. I hope they include some large sets of popular theme park attractions that look better than these. 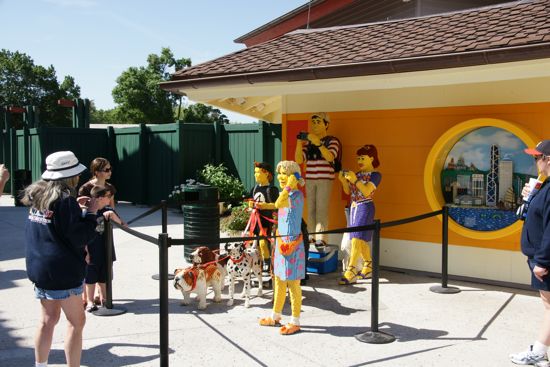 This LEGO family is back on display after being gone for a while. Now they’re in a new location adjacent to where they used to be. 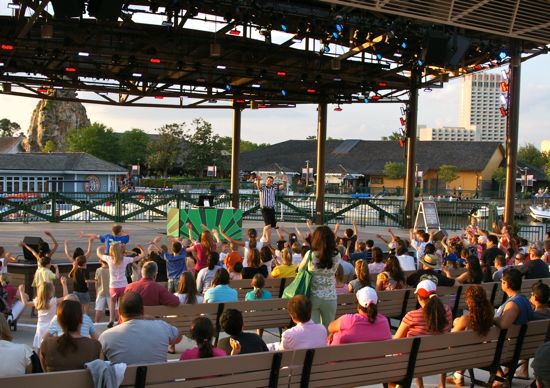 The new stage is being used to entertain the kids (and some adults) with some dance moves in the evenings.

The new Paradiso 37 restaurant looks like it has a ways to go to meet its planned opening in May. 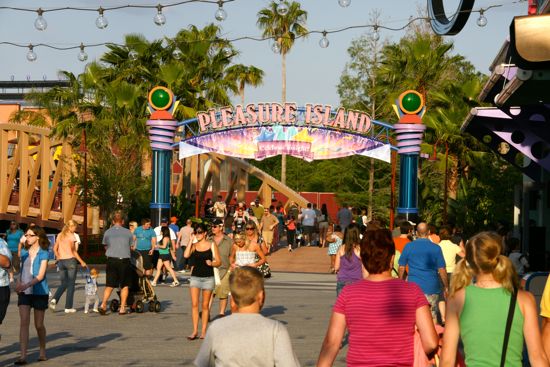 A new banner has been added to the Pleasure Island sign telling of the new Celebrate Tonight! street party. Video screens have also been installed throughout. 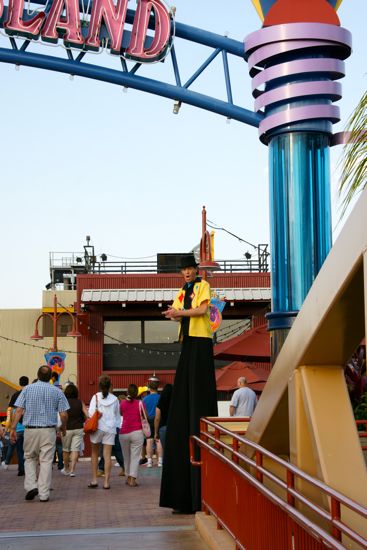 The new Celebrate Tonight! street party in Pleasure Island is for whatever you happen to be celebrating. DJs and stilt walkers lead group songs dances and other party activities. The party runs from 5 to 11 p.m. Sunday through Thursday and 6 p.m. to midnight Fridays and Saturdays. 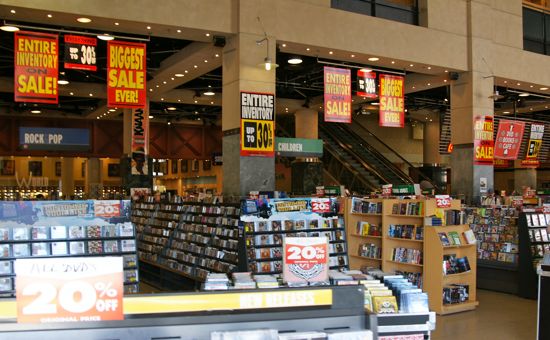 The Virgin Megastore liquidation sale continues until the closing next month. There’s no word when the percent off will increase but we’ll let you know when they do. If you’re interested, the fixtures are also for sale. 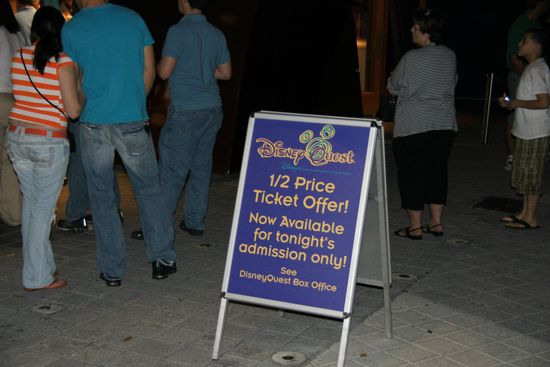 I’m not sure what nights or times the half-price sales start at DisneyQuest, but it’s worth asking about if you’re there in the evening.

Stars in the Parks: Disturbed

Mariachi Cobre to present the story of...