International Drive, AKA I-Drive, has a number of new businesses on the way. Some are proposed and some are already under construction. The above photo shows a wooded 70 acres that are for sale next to Festival Bay Mall at the northern end of I-Drive. Local TV news station WFTV.com is reporting that Baker Leisure Group is proposing a new theme park for the land tentatively called Orlando Thrill Park.

The proposed park would include many roller coasters. Baker Leisure Group has worked on a number of successful amusement parks and attractions around the world, many in Orlando. They’re also the ones behind the planned Ron Jon Surf Park that never materialized outside the Festival Bay Mall next door. Baker Leisure Group has submitted a proposal for the Orlando Thrill Park to the city of Orlando on behalf of a group of investors. We’ll let you know how the plan progresses. 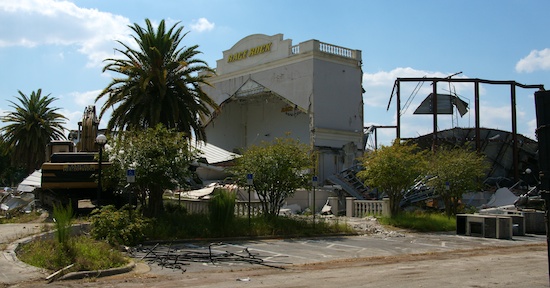 Down closer to the convention center, the former Race Rock building is in the process of being demolished. The Orlando Business Journal reported that one of the real estate companies that co-brokered the sale of the land told them the restaurant/arcade chain Dave & Busters will be opening in its place. Although, the for sale signs are still up on the property and Dave & Busters officials haven’t announced any plans yet. Our calls to Dave & Busters headquarters were not returned. 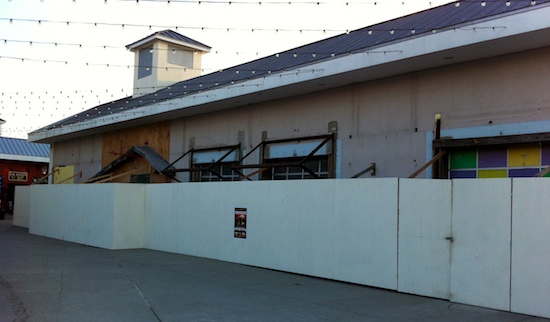 Just down the street, the Pointe Orlando complex has a few new additions plus one on the way. Pictured above is the former Lulu’s Bait Shack restaurant. Signs say a Roscoes Roadhouse Country and Western Dance Hall and Restaurant will be opening soon. Although I was told not much construction activity has been happening behind the walls in the past few weeks.
• Just down the way the Improv Comedy Club has shows certain nights with the Fat Fish Blue restaurant next door. Fat Fish Blue is only open Thursdays through Sundays for dinner.
• The Pointe Performing Arts Center is also upstairs right across from the Improv. Torch Song Trilogy runs from Oct. 20 to Nov. 14, 2010.
• A new Toys R Us Outlet has opened up downstairs where the old book store used to be. 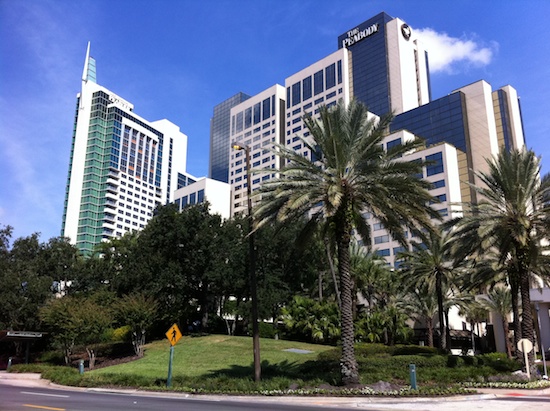 The Peabody Hotel near the convention center recently opened their expansion building (pictured on the left). It features 1,641 ultra-luxurious rooms, meeting space, a restaurant and bar, pools, a large fitness area and a parking garage. 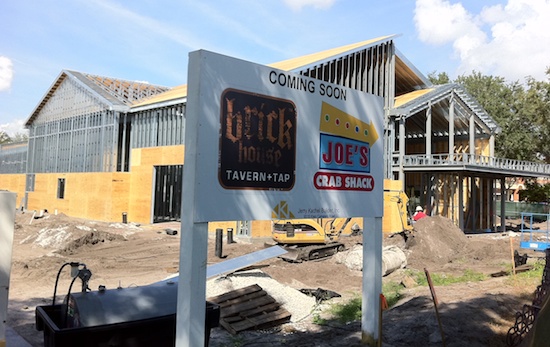 Two new restaurants are being constructed side-by-side across from the Ripley’s Believe it or Not museum. Look for a Joe’s Crab Shack and Brick House Tavern + Tap to open sometime next year. 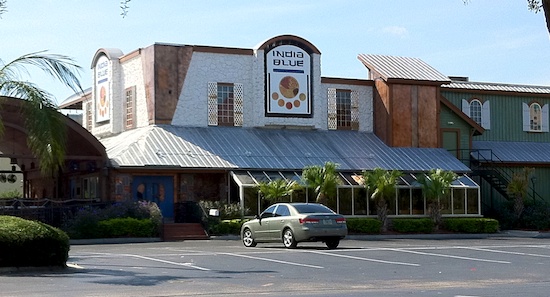 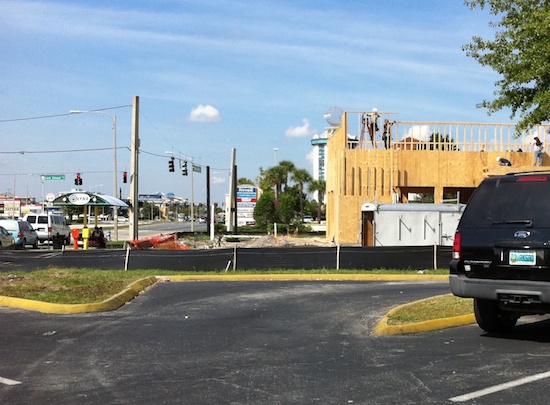 This new construction just out in front of Fun Spot will become a Del Taco fast food restaurant. They currently only one other location in Orlando near the University of Central Florida. 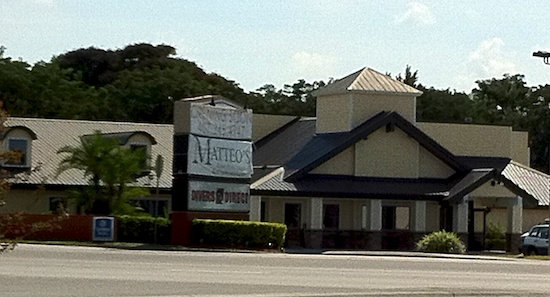 Baker Leisure Group has worked on a number of successful amusement parks and attractions around the world!!!!!!!

Actually there are two Del Taco’s – one in Oviedo, and the one near UCF. The I-Drive location will be the third.