Photos and video from Fantasy of Flight's Roar n' Soar 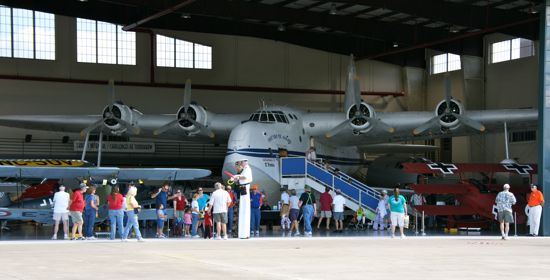 We had a chance to check out the Roar n’ Soar event at Fantasy of Flight this past Saturday. The two-day event is in it’s third year at the airplane museum located half-way between Orlando and Tampa, just off I-4. 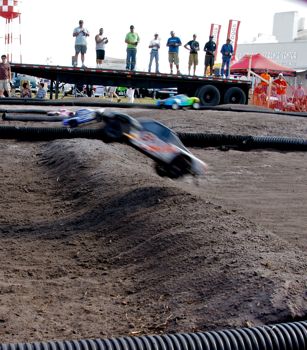 This was our first time attending and although it was a windy day, which hampered many of the events, there was still plenty to see and do. As you will see in our photos and video below, some of the events included a BMX stunt demonstration, model airplanes flying, RC car races, boat races, flying demonstrations, classic cars, plenty of food, live music and a couple of bounce houses for the kids. Heavy winds kept the hang gliders and paragliders on the ground while we were there. 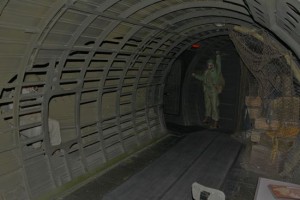 But what surprised me the most was the museum itself. The museum and airplanes in the hanger are what you’ll see when Roar n’ Soar isn’t happening, but they were included with Roar n’ Soar admission. I was expecting to see a movie or two and the airplanes, but like most attractions in the Orlando area, they go all out. Entering the museum is just like being on an airplane, ready to parachute out. They’ve recreated realistic sights and sounds throughout the museum, from walking through a WWII war zone to hearing machine guns fire and seeing bombs drop as you walk through a real airplane.

If you’re at all interested in flight, I recommend you visit Fantasy of Flight. Visiting during Roar n’ Soar is a bonus. 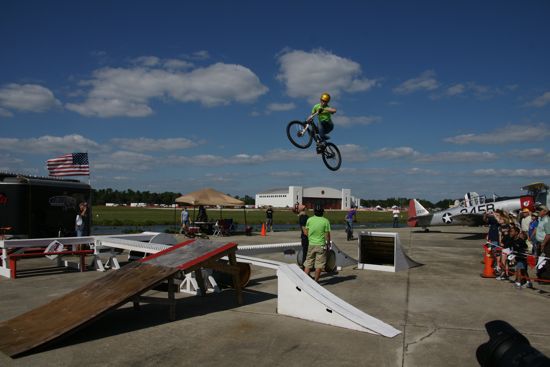 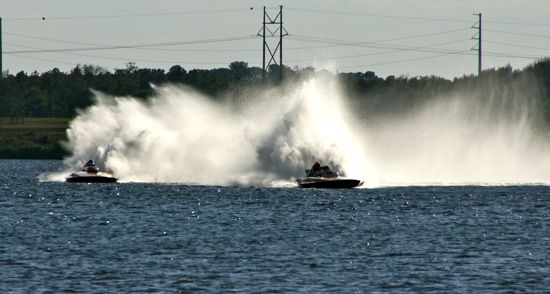 Nintendo to open its own museum, ‘Nintendo Gallery’...

Museum of Selfies is coming to the Las...