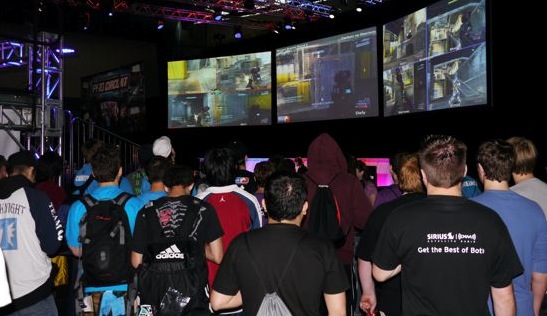 This season’s opener also featured Orlando-based favorites and number two seed, Str8 Rippin who surprised everyone by falling behind in the ranks to finish eighth following a major upset by Status Quo. Over the course of the weekend, more than 1,000 players competed in a three-day, double-elimination tournament.

In addition to the Pro Circuit competitors, eight winners from the 2010 MLG Doritos Pro-Gaming Nashville Combine, the first-ever dedicated amateur competition for the league, also competed at the Orlando event as part of their prize package. Signaling a strong new breed of future pro gamers, these talented players tore through the Orlando tournament to finish in strong position. All of them placed in the top 32 – a major achievement for any up-and-coming amateur player and proof of the great, untapped talent pool that the Doritos MLG Pro-Gaming Combine is attracting. 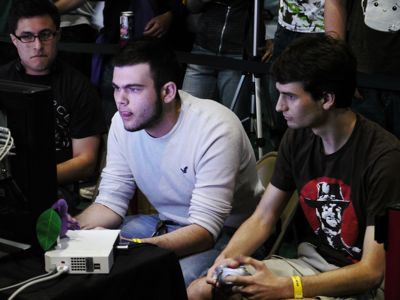 Besides Halo 3, MLG added some new game titles to the event – Tekken 6 for the PlayStation 3 and Super Smash Bros for the Wii. The Smash Bros tournament drew a passionate fan base and a thrilling showdown, but it was Mew2King who emerged as first place winner of the tournament drawing much spectator attention as the celebratory “Smasher” fans carried the elated winner through the crowd.

The Tekken 6 1v1 finals saw a battle with international implications. Texas native KOR took down Holeman of South Korea in a wildly exciting 6-4 series. KOR walked away with $2,500 for his efforts, as well as the honor of becoming the first MLG Pro Circuit champion.

The Orlando event was the first of a five city U.S. Pro Circuit tour that will place the most talented players alongside their toughest opponents to culminate in a national championship event. Full details about the Orlando competition and current rankings are available at www.mlpgpro.com, including specifics about future Pro Circuit and Combine events.