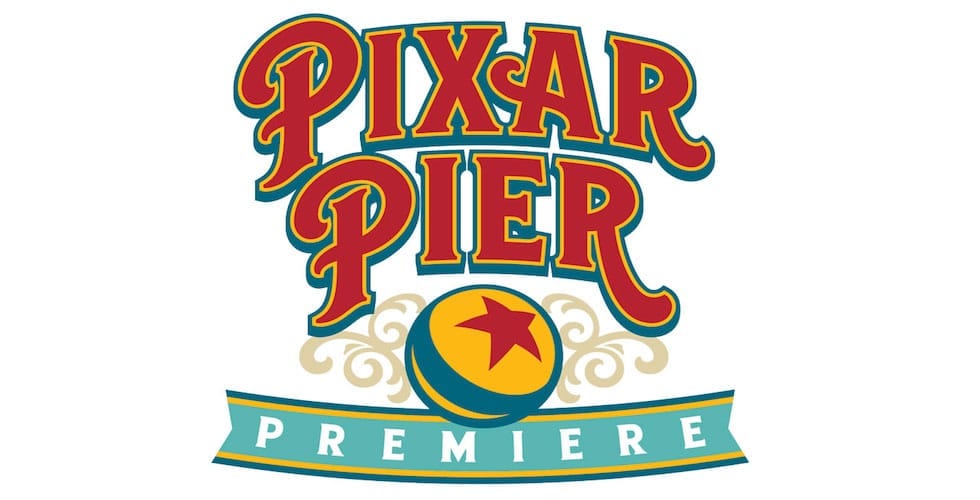 Experience Pixar Pier before it opens at Disney California Adventure with this special premiere event.

Before Pixar Pier makes its grand debut at Disney California Adventure on June 23, you can be among the first to celebrate its opening during an exclusive, VIP-style premiere event on June 22.

This premiere event will grand guests exclusive entry into Pixar Pier a day ahead of its opening. Guests will stroll down the red carpet, and be one of the first to explore Pixar Pier and its four Pixar-inspired neighborhoods from 3 p.m. – 9 p.m. Guests attending the event will also have mix-in access to Disney California Adventure Park until 10 p.m. 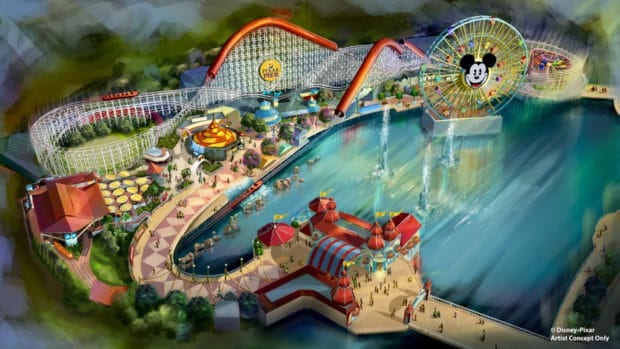 An artist’s rendering of Pixar Pier.

Guests will also be able to ride the new Incredicoaster, the high-speed attraction inspired by “The Incredibles,” as well as the newly-rethemed Pixar Pal-A-Round and the fan-favorite, Toy Story Midway Mania.

Pixar-themed entertainment, meet-and-greets, photo locations and more can be found and enjoyed during the event, and guests will also be the first to shop for Pixar Pier merchandise.

Those who attend will receive unlimited downloads of Disney PhotoPass photos taken during the Pixar Pier Premiere, as well as a commemorative event credential and a special amenity.

Each ticket includes complimentary standard parking, and tickets go on sale May 16. Tickets are extremely limited, and are $299 per person. Tickets are not required for guests under 3 years of age.

New ‘Dreaming Up!’ parade marching the streets of Tokyo Disneyland

She-Ra from Netflix’s ‘She-Ra and the Princesses...