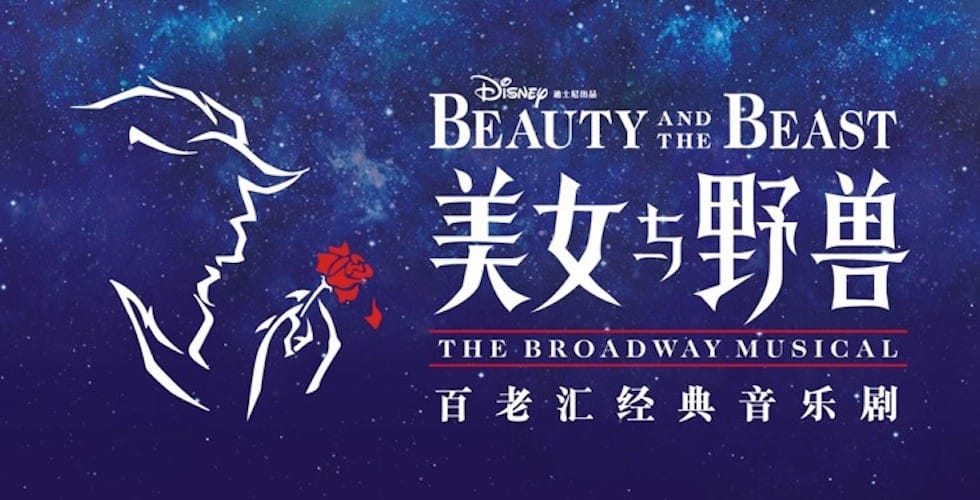 The Mandarin production of “Beauty and the Beast” will make its debut at Shanghai Disney Resort this summer.

Shanghai Disney Resort has revealed the premiere date for the Broadway musical “Beauty and the Beast,” which will take the stage at the Walt Disney Grand Theatre in Disneytown on June 14.

“The new Mandarin production of ‘Beauty and the Beast’ is a magnificent addition to the one-of-a-kind, immersive entertainment at Shanghai Disney Resort,” said Philippe Gas, general manager of Shanghai Disney Resort. “We believe it will resonate deeply with the Chinese audience, as this tale as old as time is brought to life on stage in Mandarin at the Walt Disney Grand Theatre.”

“‘Beauty and the Beast was Disney’s first musical on Broadway and ultimately became one of the longest-running and most beloved shows of all time,” said Thomas Schumacher, president and producer for Disney Theatrical Productions. “Following the success of ‘The Lion King,’ I am thrilled to collaborate with the Shanghai Disney Resort team once again and to welcome the Broadway production’s original director, Rob Roth and his creative team as they recreate this treasured story for Chinese audiences at the beautiful Walt Disney Grand Theatre.”

This new production offers guests the chance to see an authentic Broadway show at a Disney resort, making it a unique experience and a must-do part of their visit.

The auditions and recruitment for this new production spanned six months around China, and led to the selection of over 80 performers and crew members who will help bring this classic tale to life.

The musical will make its debut on June 14, and open to the public the next day. Tickets will be available starting May 24 on the official Shanghai Disney Resort website, damai.cn, and other official resort travel trade providers.

To learn more about the Mandarin production of “Beauty and the Beast,” visit ShanghaiDisneyResort.com/en.