After only just opening nearly two years ago, PizzeRizzo at Disney’s Hollywood Studios is transitioning to seasonal operation until further notice. 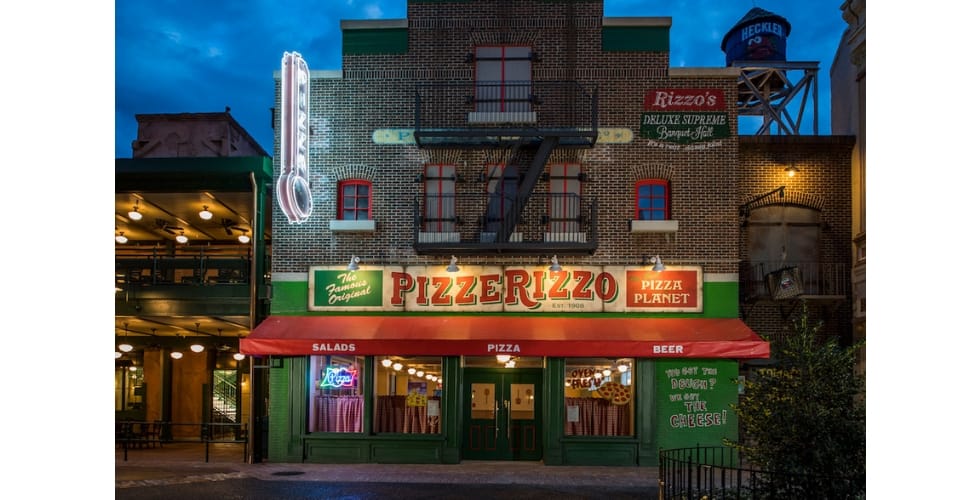 Rizzo the Rat’s pizza joint is moving to a seasonal operating schedule.

A Disney spokesperson has confirmed that PizzeRizzo is indeed moving to seasonal operation, but did not have any other news to share on when guests might be able to dine at the location once again. 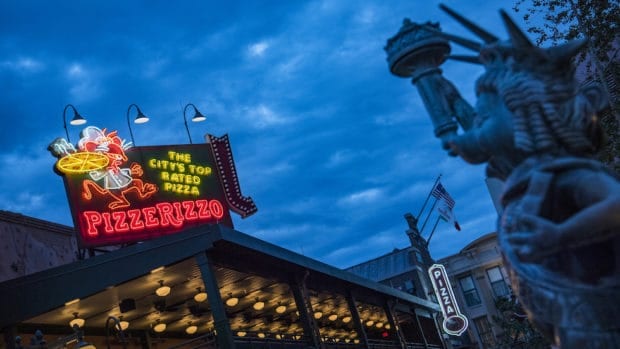 There is also no confirmed reason for this change, though many can guess low guest interest, general negative response to menu items, and frequently-changing operating hours to be part of the problem.

Stay tuned to our website for more updates as this story develops. To learn more about other Muppet-themed offerings at Walt Disney World, visit DisneyWorld.com.

Check out our video looking back at the opening day of the restaurant below:

Any guest can tell Disney what the real problem is with pizza rizzo…. the same problem as when it was pizza planet. The pizza is lousy. We all love pizza, but it has to at least taste good. Not even great, but good.

You’ve got that right. No need to close a restaurant that has good pizza because everyone loves pizza. But when it tastes like cardboard, not so much.

We LOVE the pizza there and have for years. The hours of operation is what is killing the place, plus the fact that it’s at a dead end right now, so no traffic. Closing at 4pm every day makes it hard when you want to have pizza for supper.

I agree! It needs to be open later than 4pm! Toy Story Pizza Plant was way better as far as decor and my kids loved the games!

The place is lovely- the pizza sucks. Crazy when there are so many amazing pizzas on property. Via Napoli and Pizza Ponte to name a few!

Didn’t have the pizza but the wife LOVED the Antipasto salad dish………… hope they open it back up before spring break or i am going to have one heartbroken wife.

I loved the atmosphere. Fix the menu if that’s the problem. Don’t mess the place up.