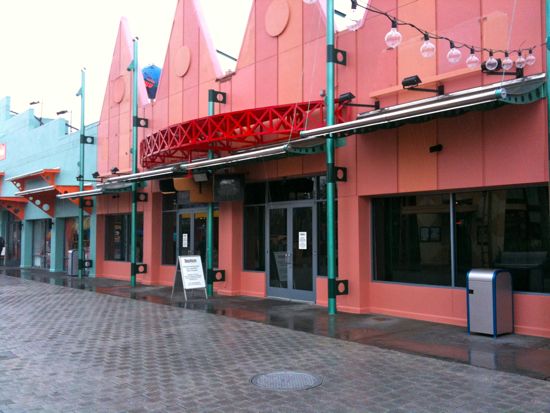 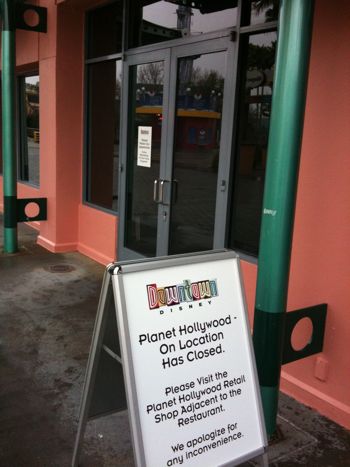 The store was located next to the recently opened LittleMissmatched store. Even though it was their largest store in Disney World, they’re still selling Planet Hollywood merchandise at their store inside their restaurant and just outside of the restaurant at Downtown Disney. They also have a store on Sunset Boulevard in Disney’s Hollywood Studios.

There’s no word yet on what will open in the now empty storefront.

Out of the Loop: One man's video tribute to The Big Bad Wolf coaster

Omg! This is such bad news! What store will I have to run into during central Florida downpour in that area now? 🙂

Visit us at the Disneyana Show and...