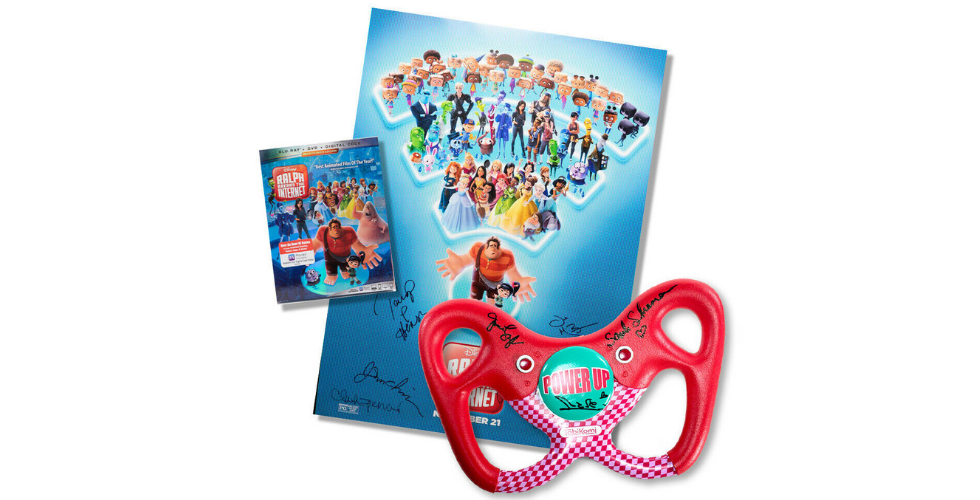 You could own all of this through an auction benefitting Make-A-Wish.

Timed with the home release of the animated film, this real-life replica of the steering wheel has been donated by Walt Disney Animation Studios so that 100 percent of the proceeds from the auction can be donated to Make-A-Wish to help grant the wishes of children with critical illnesses.

The “Ralph Breaks the Internet” Sugar Rush steering wheel auction starts today, Feb. 26, and runs through March 5 at 6 a.m. PST on eBay. To check out the auction for yourself, visit eBay.com/RalphBreaksTheInternet.