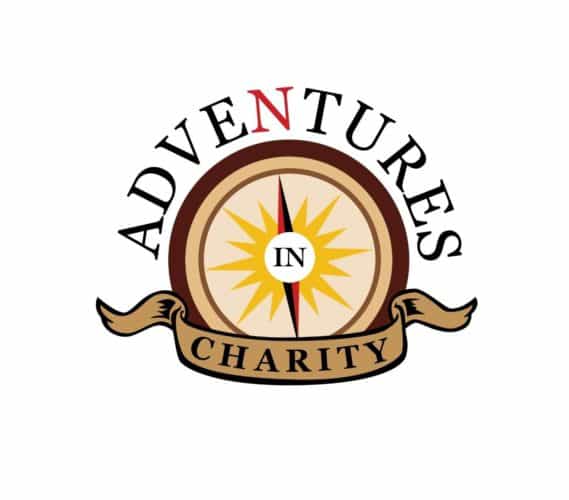 Adventures in Charity resurrects the Adventurers Club to support good causes on Sept. 30.

Walt Disney World fans have said farewell to some iconic attractions recently, but they can welcome one back for one night only when Adventures in Charity 2017 pays tribute to Pleasure Island’s Adventurers Club on Sept. 30 at the Lake Buena Vista Holiday Inn. 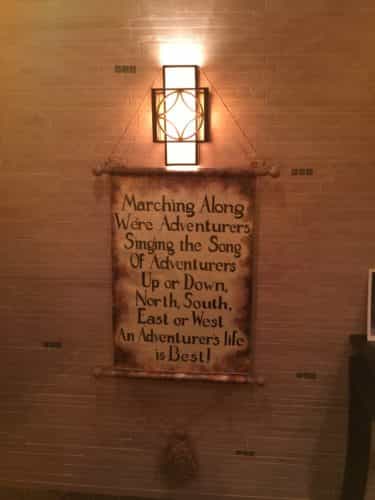 Signage from Adventures in Charity 2015. 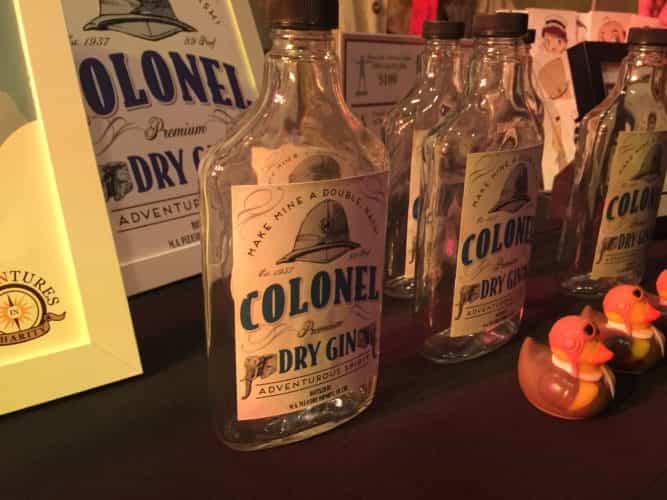 Tickets start at $25 for theater-style seating, and go up to $175 for front-row VIP table seating. Visit adventuresincharity.org for more information.

The story behind S.E.A., Disney’s Society of Explorers...

Guest Editorial: When Pleasure left the Island at...