Ripley’s Believe It or Not! buys original Luke Skywalker lightsaber for $450,000 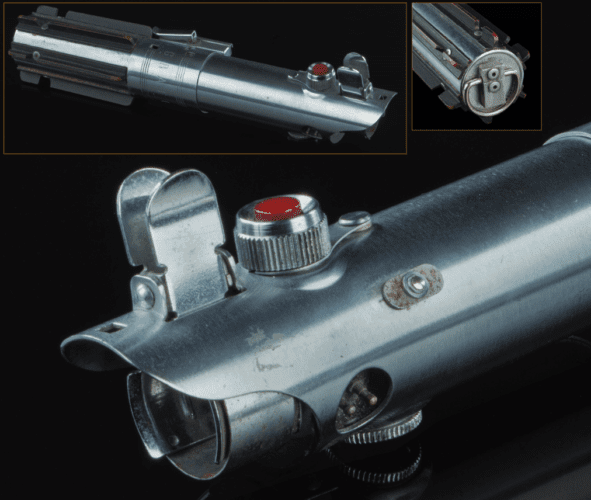 Luke Skywalker’s lightsaber is among the movie props recently purchased by Ripley’s Believe It Or Not!

The Force must be strong with Ripley’s Believe It or Not!, because the International Drive Odditorium just paid $450,000 for an original lightsaber used by Mark “Luke Skywalker” Hamill in Star Wars: A New Hope and The Empire Strikes Back.

This lightsaber, which was constructed from an existing Graflex flashgun camera from the 1930s, comes from the archives of Gary Kurtz, a producer on both A New Hope and The Empire Strikes Back. Edward Meyer, VP of Archives and Exhibits for Ripley’s Believe It or Not! acquired the piece at the Profiles in History Hollywood Auction on June 28.

The lightsaber will be added to the Orlando attraction’s Star Wars collection, which includes hair from a Chewbacca suit, Michelangelo’s “Pieta” reinterpreted with Chewbacca cradling Han Solo made from duct tape, and portraits of Star Wars characters made from staples. 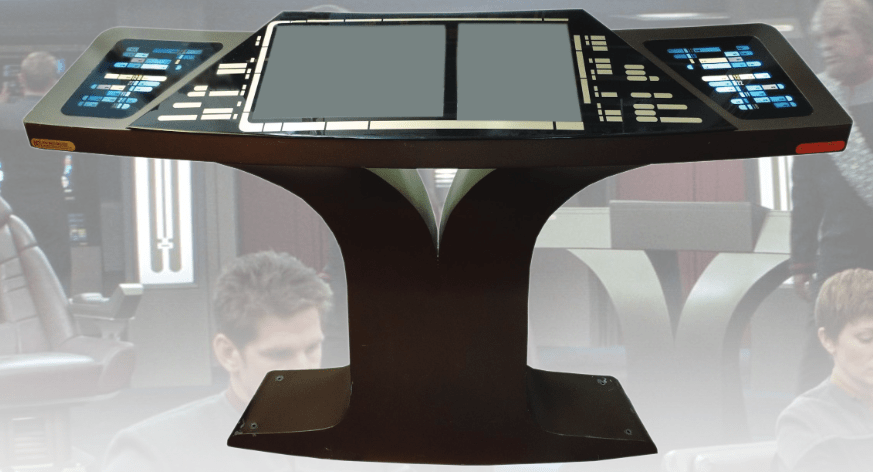 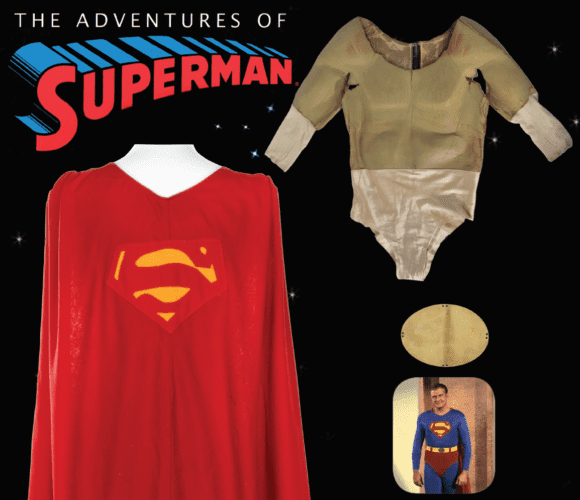 Other notable items purchased at the recent auction include Donald Trump’s 50th birthday invitation sent to Loni Anderson, The Walking Dead jacket and “zombie” facial appliance, a set of Bob Hope novelty golf clubs, and the All My Children Daytime Emmy Award (1978-88) for Best Writing to Mary K. Wells.

For more information about Ripley’s, visit ripleys.com/orlando and watch these videos featuring the I-Drive attraction:

That Girl Lay Lay to perform at...