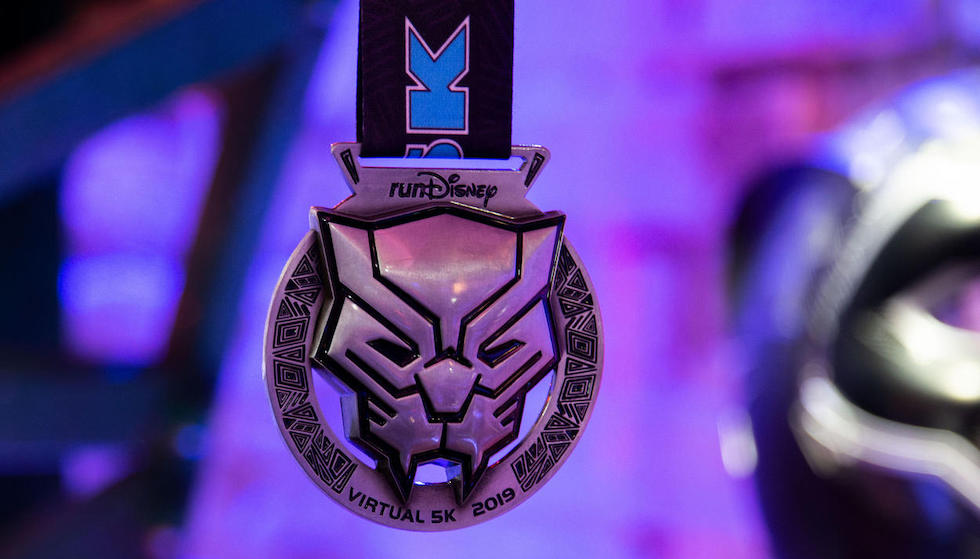 This year’s runDisney Virtual Series is taking on Marvel! 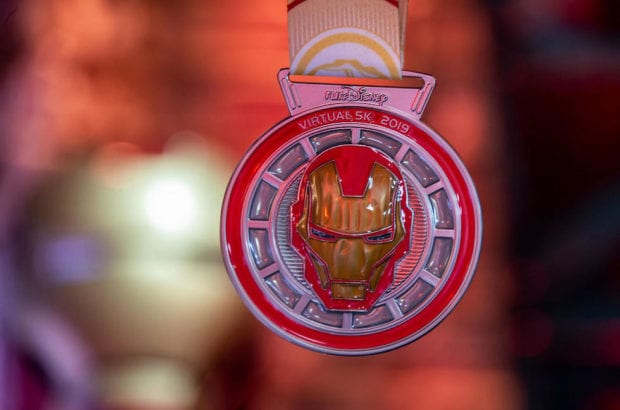 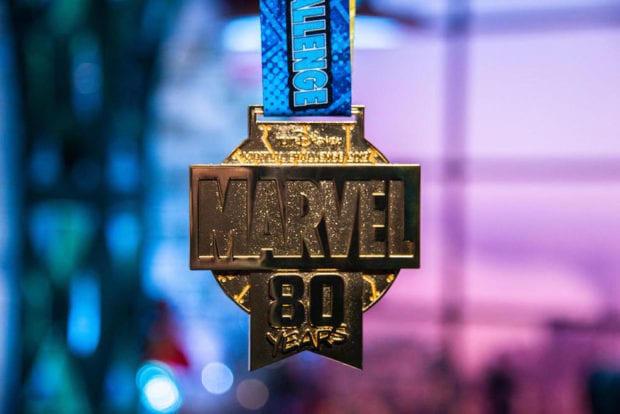 Registration is now open for this year’s Marvel-themed Virtual Series. Sign up today at runDisney.com. 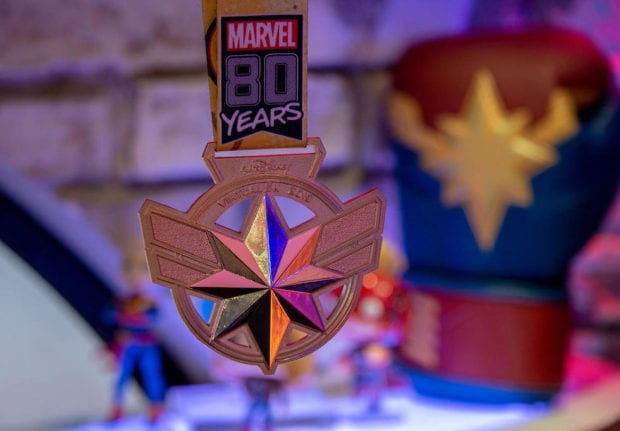 Each of the virtual challenges will have a Marvel theme, as well as medals to go along with them! Marvel will reveal the Virtual medals one by one, starting with the theme and medal for the Virtual August 5K – Black Panther! 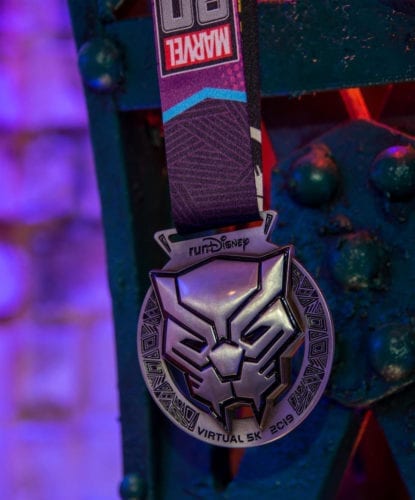 Registration for runDisney’s Virtual Series starts on Friday, March 29 at 10 a.m. ET. The event runs from June 1 – Aug. 31. Participants can sign up for just one Challenge or all three, which will give you the chance to earn a bonus medal and a commemorative Challenge coin. Check out the full Challenge slate for this year below:

This June through August, @runDisney is celebrating Marvel's 80th with three themed races, including the #BlackPanther 5K! Learn more about how to register this Friday: https://t.co/OYVUWIv20h pic.twitter.com/ntyFCoc0lR

Stay tuned to our website for the next two medal reveals. You can register for the runDisney Virtual Series now on runDisney.com.

Hi, I can’t believe I missed these virtual races! I had no idea they existed. Will you be doing the Marvel themed ones again in the future?