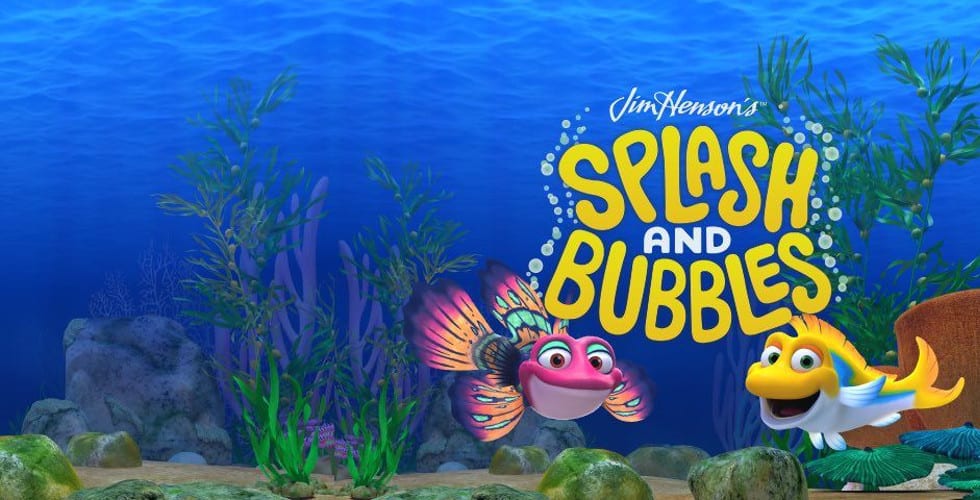 A ‘Splash and Bubbles’ family dark ride is in the works from Sally Corp. and Herschend.

Young fans of Jim Henson’s Splash and Bubbles may soon be able to interact with their animated friends in an all-new family dark ride, thanks to a partnership between Sally Corporation and Herschend Enterprises that was announced at Orlando’s recent IAAPA Expo.

The television show encourages children to discover more about marine biology through the adventures of Splash (a yellowback fusilier fish) and his best friend Bubbles, (a Mandarin dragonet). The program is shown every day on PBS stations across the US, and ranks among the top five PBS Kids series for children ages 2-8 every month. It is also available worldwide on Netflix and via broadcast in international territories.

Here’s a brief preview of Splash and Bubbles from Sally Corporation:

Herschend Enterprises also encompases Herschend Family Entertainment, which owns and operates the Dollywood and Silver Dollar City theme parks, as well as a number of aquariums and other natural attractions. However, they have not announced if or when a Splash and Bubbles ride will be installed at any of their properties.

Sally Corporation recently revealed the new attraction concept at the 2017 International Associations of Amusement Parks and Attractions Expo in Orlando. This was held in Orlando and is the largest such convention in the theme park business. The deal between Herschend and Sally is the first time the two companies have partnered on a ride like this. In addition to providing Sally the development rights, Herschend has also developed a line of custom branded merchandise, including plush and clothing. 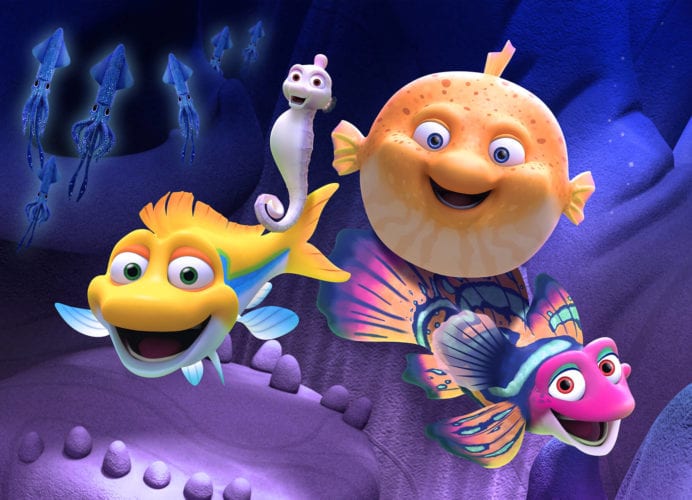 Herschend’s CEO Andrew Wexler said, “For more than half a century, Herschend has created family-centric attractions and experiences which engage audiences in innovative ways. Now, coupling with Sally Corporation’s vast expertise developing interactive, compelling dark rides, we are well-equipped to give families a new way to experience this beloved series and its wonderful characters in a variety of venues including theme parks, aquariums and other entertainment settings”.

Sally Corporation’s Chairman & CEO John Wood said,”Splash and Bubbles presents an excellent opportunity to provide family fun to a whole new sector of the theme park industry including water parks and aquariums. Working with a proven intellectual property from The Jim Henson Company and Herschend Studios gives us an excellent platform to create a truly magical experience in a ride-through attraction that can be both meaningful and fun. We are very excited about the opportunity”.

For more information, visit Sally Corporation’s website, and watch these videos for more attractions announcements from the 2017 IAAPA Expo:

Volkanu – Quest for the Golden Idol has...

Everyday, I keep wishing that they would make large plush toys of Splash, Bubbles, Dunk, and Ripple from the show. If the plans to build this ride ever do become official, I would also like to have plush toys of all four characters as well. Splash and Bubbles is one of my favorite shows, and to have these plush toys become reality too would be awesome, I really hope that it will happen.