Hit sci-fi series ‘The Orville’ is now available on Disney+

Fans of Star Trek and sci-fi adventure in general take note: all three seasons of “The Orville” are now available to stream on Disney+ as well as Hulu. 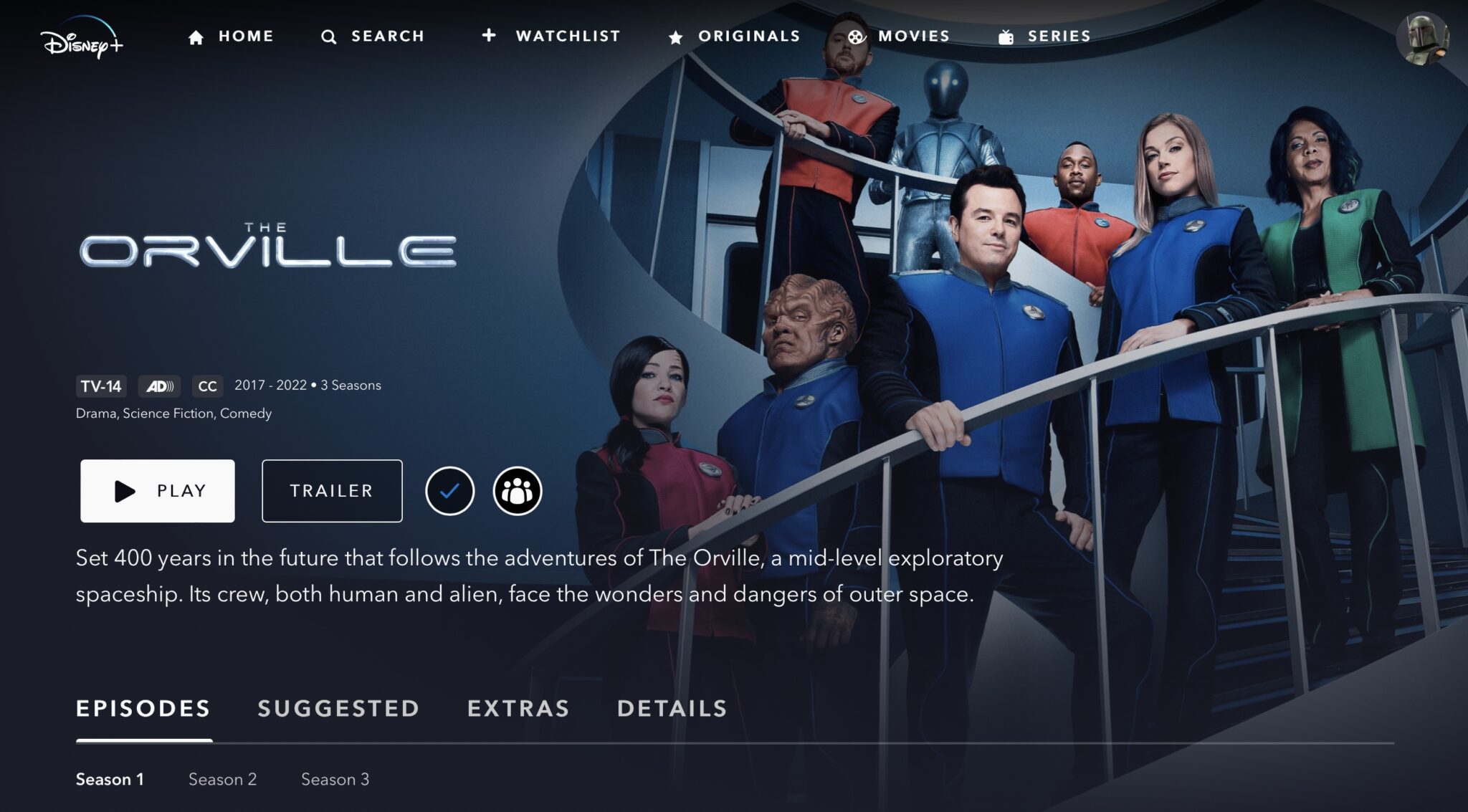 The series, created and written by Seth MacFarlane, started out as more of a Star Trek parody, but it quickly moved into something reminiscent of “Star Trek: The Next Generation,” a fun weekly adventure into uncharted space. As the series goes on, it becomes less about parody and juvenile humor and more about fun space exploration. (Keep that in mind if you’re new to the series.) The latest season (3) has many fans exclaiming it’s the best “Star Trek” show on television right now. (But “Star Trek Strange New Worlds” is also receiving high praise.)

Set 400 years in the future, the series follows the adventures of Orville, a mid-level exploratory spaceship. Its crew, both human and alien, face the wonders and dangers of outer space. In the new, third season, the crew of the U.S.S. Orville continue their mission of exploration as they navigate both the mysteries of the universe and the complexities of their own interpersonal relationships. 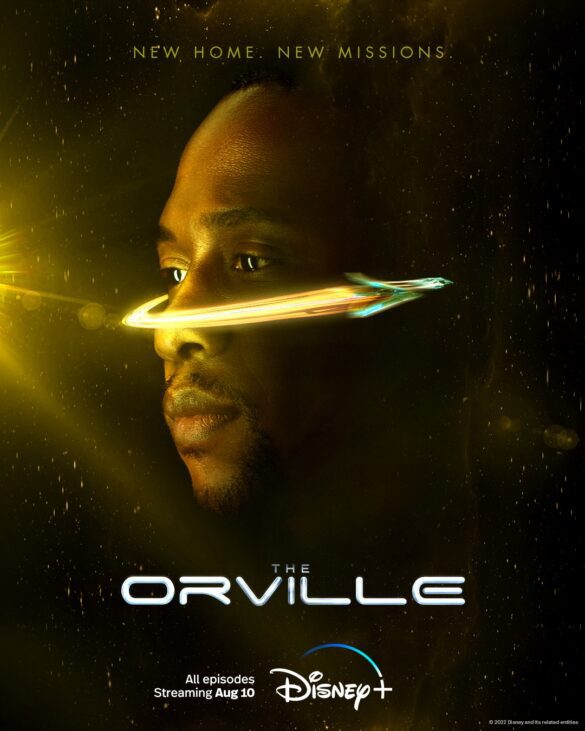 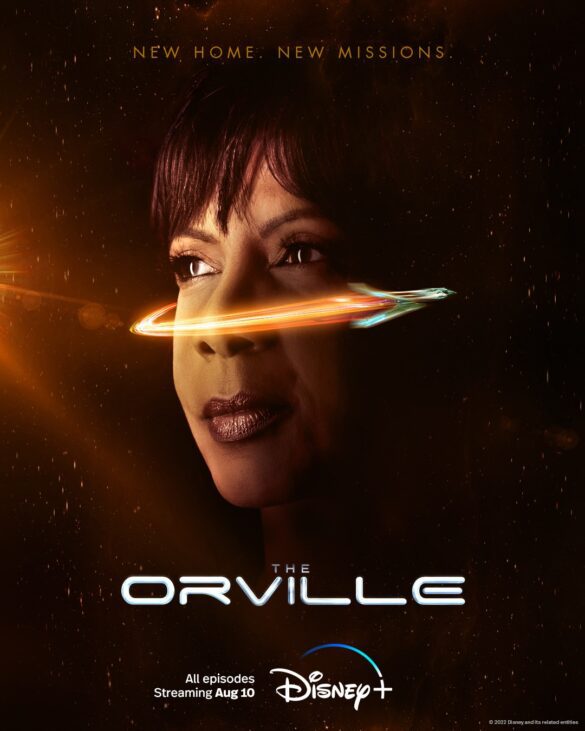 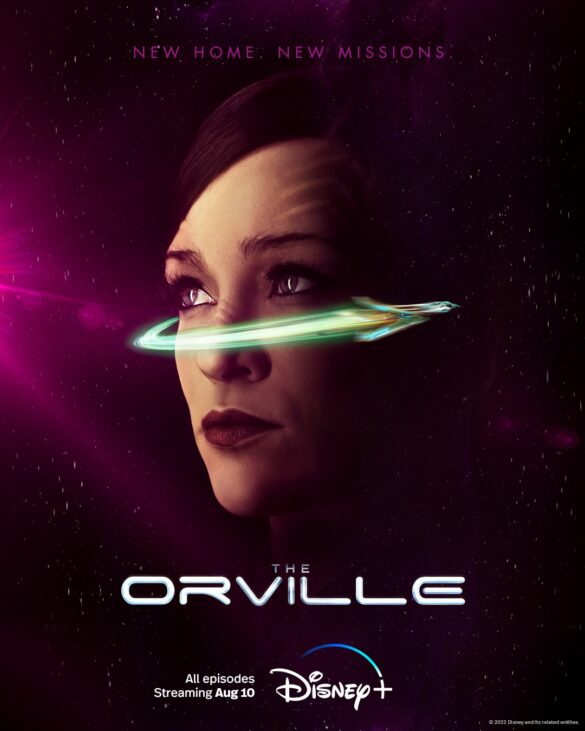 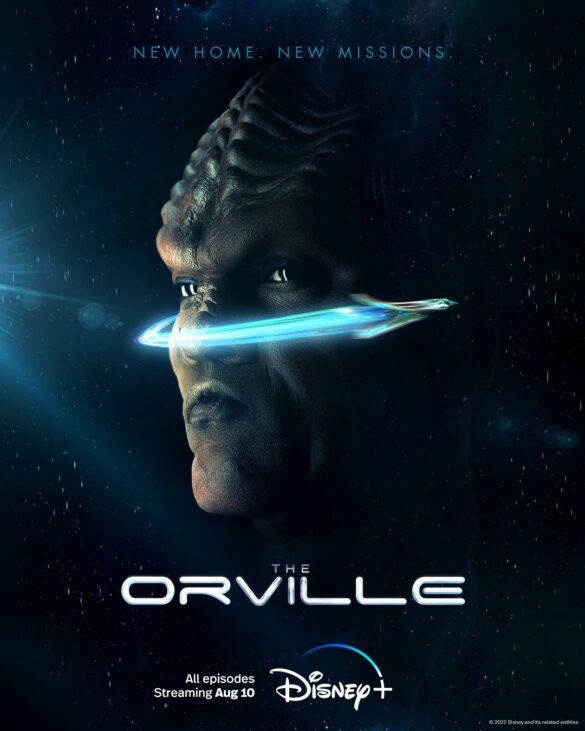 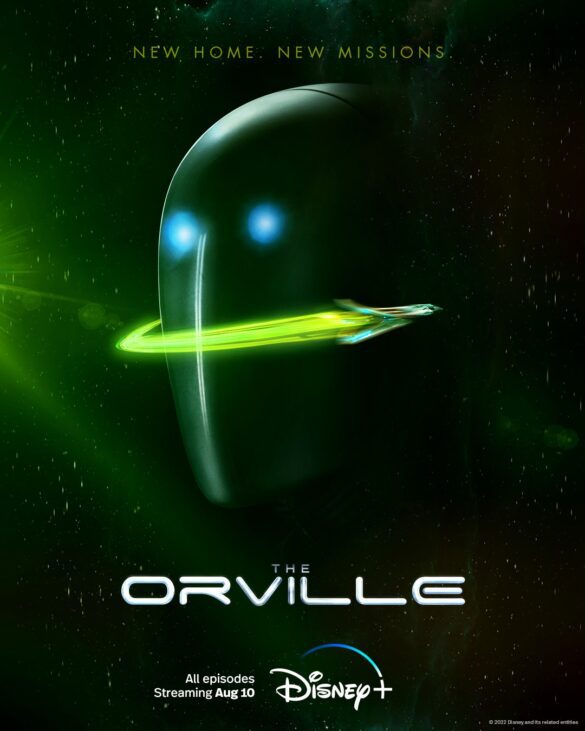 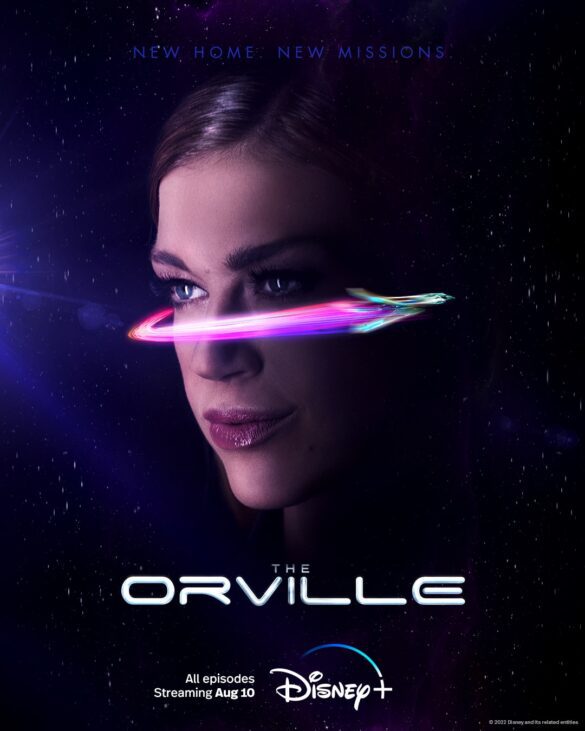 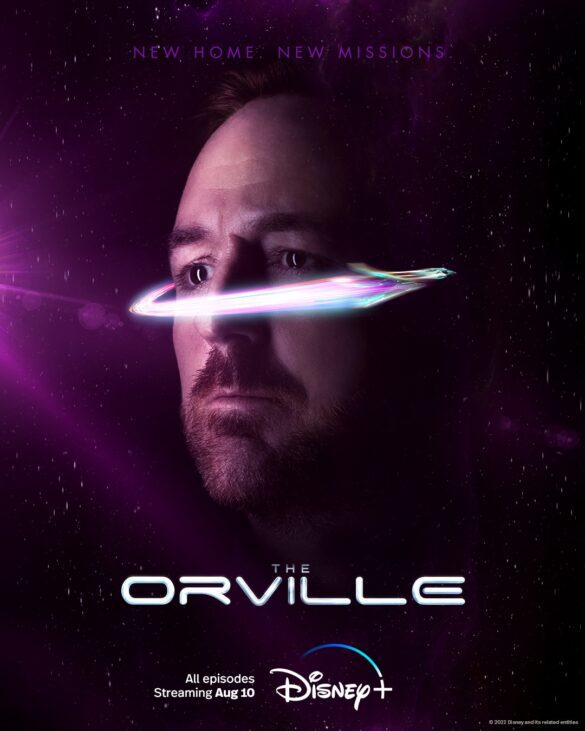 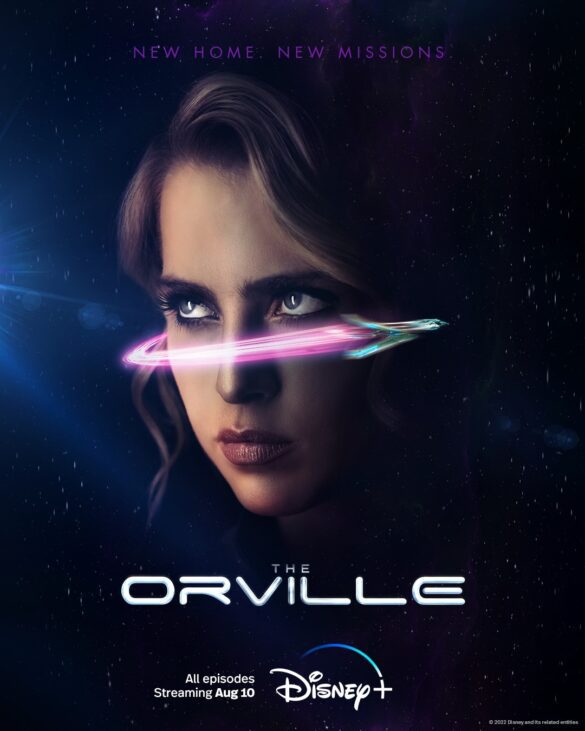 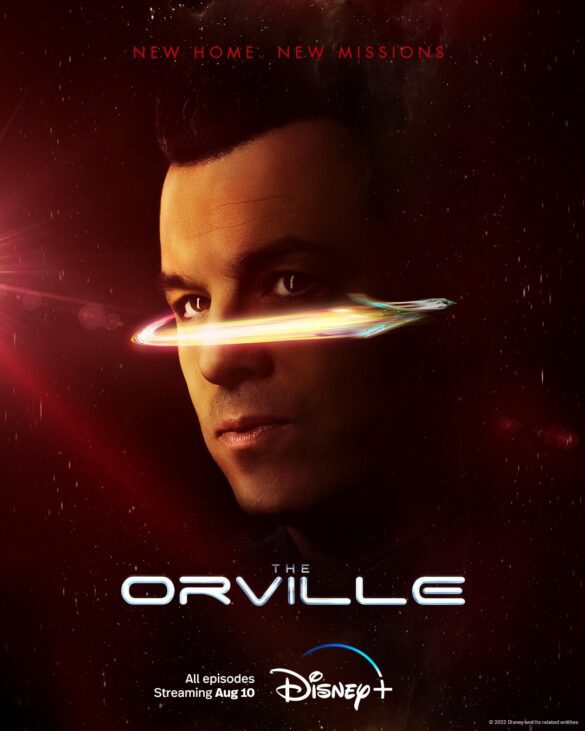 “I’m thrilled to bring all three seasons of “The Orville” to Disney+,” said Seth MacFarlane. “Making this show has been one of the most satisfying experiences of my career, and I’m immensely grateful to Disney for providing us the opportunity to expand our Orville community further. I can’t wait for new audiences to experience this series.”

“The Orville: New Horizons” is produced by 20th Television and Fuzzy Door. MacFarlane, Brannon Braga, David A. Goodman, Jon Cassar, Jason Clark, and Howard Griffith serve as executive producers. Season four of “The Orville” has not yet been announced. Here’s a trailer for season 3:

Disney+ celebrates the season with the Happy Holidays...

Gosh! That’s a big delay in showing it in the US. Here in the UK, the final episode of series 3 was on Disney + last week.

It was streaming on Hulu in the U.S. at the same time you were watching it. They just now also added it to Disney+.