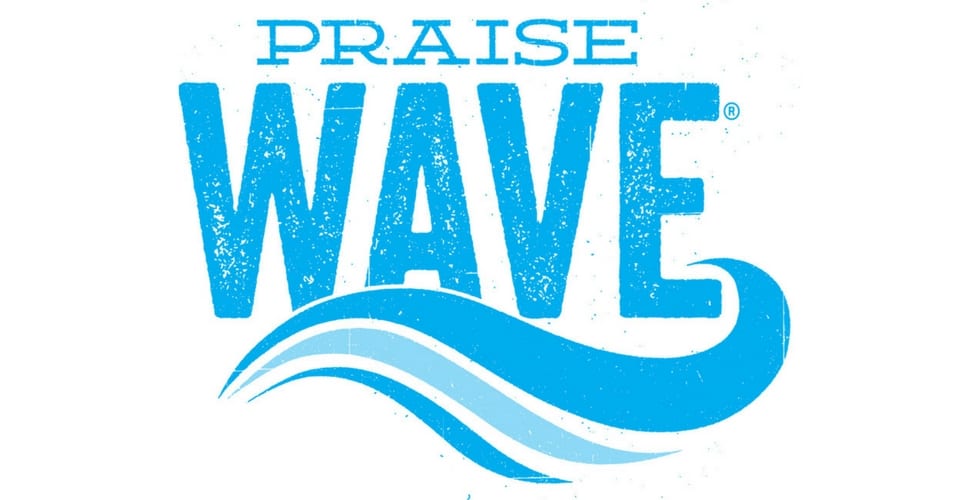 Christian music fans can start 2018 off on a high note with a day of fun and worship at SeaWorld Orlando’s Praise Wave concert series. This live event takes place every Saturday from Jan. 20 – Feb. 10.

Guests will enjoy live musical performances from some of the biggest names in Christian music, and celebrate in a fun atmosphere full of friendship, thrills and inspiring animal attractions.

The concerts will take place at 1:30 p.m. and 4 p.m. each Saturday, and at 1 and 3 p.m. on Sunday, Feb. 4, in the SeaWorld Orlando’s Nautilus Theater, and are included with regular park admission. However, reserved seating packages for all performances are available starting at $19, and can be reserved online.

For more information on Praise Wave at SeaWorld Orlando and to purchase tickets, visit seaworldorlando.com.

Enjoy the magic of holiday nights at I-Drive 360

So they will sing God’s praises (a wonderful thing), being paid by a corporation publicly known to abuse whales (a horrible thing!). How I wish they would take their beautiful voices elsewhere.
Watch the documentary Blackfish.

Please don’t support Sea World!! It’s hard to believe that Christians would support a company that treats God’s creatures in such horrible ways. There are plenty of other venues that are not morally corrupt.