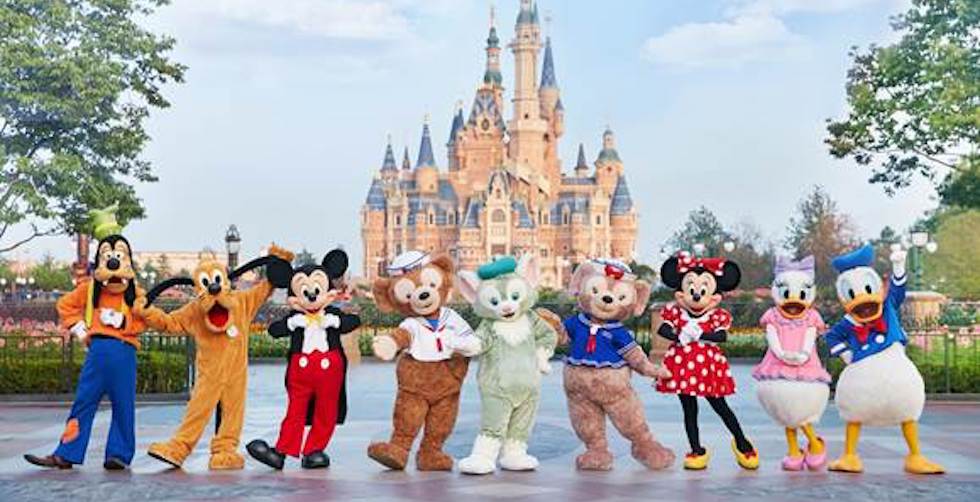 Duffy’s friend Gelatoni has made his way to Shanghai Disney Resort!

Shanghai Disney Resort is welcoming the arrival of another Friend of Duffy, Gelatoni – the adorable artist cat beloved by Disney fans around the world.

Gelatoni was welcomed to the resort by Mickey, Minnie, Duffy, ShellieMay and other Disney friends. His welcoming also launched a new merchandise line, as well as food and beverage offerings featuring the character.

The craze began with Duffy the Disney Bear, who was designed by Minnie Mouse to keep Mickey company on his world travels.  As a present for Duffy, Minnie also designed a pink Disney bear named ShellieMay, who joined the Disney friends at Shanghai Disney Resort earlier this year.

Gelatoni is a boy cat with vibrant eyes, a long tail and a beret. He loves to paint, and uses his tail as a brush to paint his adventures, his friends, and even his namesake – gelato, the italian ice cream. The feline friend met Duffy and Mickey Mouse by the Palazzo Canals and became friends after Duffy spilled his gelato and Gelatoni used the dessert to paint a picture on his canvas.

Following the introduction of Gelatoni to the Friends of Duffy lineup, Shanghai Disney Resort is introducing a new line of merchandise and collectible items featuring the cat. Guests can find the Gelatoni merchandise at Whistle Stop Shop on Mickey Avenue.

The new Gelatoni collection features a wide range of merchandise, including home décor, stationery, pins, souvenirs, headwear and accessories. New plush offerings will include the cult-favorite backpacks, cross-body bags and wrist bags, as well as the plush. These exclusive new products will incorporate Shanghai Disney Resort, making them one-of-a-kind for Disney fans in Shanghai and around the world.