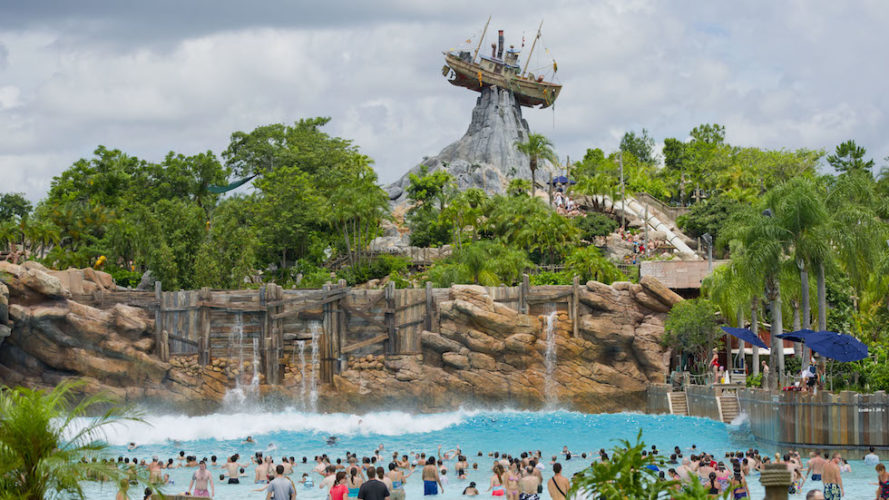 That day will be the last for guests to enjoy Shark Reef, a salt water lagoon within Disney’s Typhoon Lagoon water park that allows guests to snorkel through schools of fish, including actual sharks. As part of Typhoon Lagoon’s current expansion, the park will cease operating Shark Reef effective Oct. 3, and its inhabitants will be relocated to other care facilities.

Typhoon Lagoon recently announced that Miss Fortune Falls, a new family raft ride, will open in 2017, but no further details have been released about the future of Shark Reef’s former home.

Get your last laps in at Shark Reef before Oct. 3, or relive the Typhoon Lagoon that was with our video tour of the park from 2009: