'Shrek the Musical' coming to Orlando for one week only 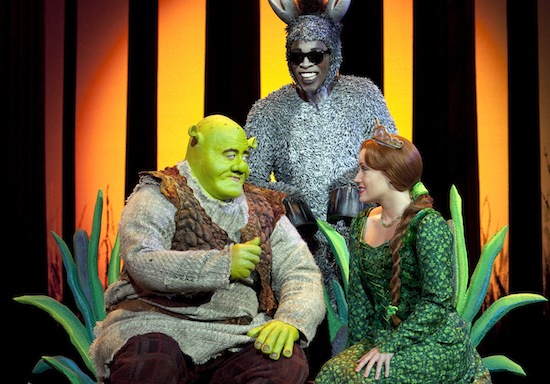 Shrek can now be seen on stage, in addition to his appearance in “Shrek 4D” at Universal Studios. Opening on Tuesday, May 17 and running through Sunday, May 22, Shrek the Musical will be playing at the Bob Carr Performing Arts Centre in downtown Orlando. 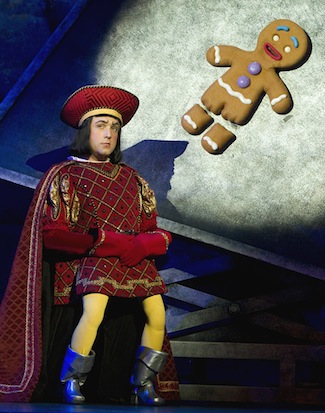 “Shrek the Musical” is based on the Dreamworks Animation movie Shrek, which itself was based on the book Shrek! by William Steig. The story follows an unlikely hero, Shrek the ogre, and his companion, Donkey, as they travel to save Princess Fiona.

Shrek will be played by Eric Petersen, who also appeared in the Broadway production. Haven Burton plays Princess Fiona, and Alan Mingo, Jr. rounds out the cast as Donkey.

Tickets are on sale now, and start at $38. For more information and to purchase tickets, visit the Broadway Across America site. 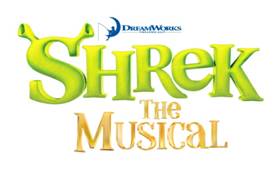 Orlando Informer: Can you get close to the animals at SeaWorld?

Photos: Nights of the Jack is full...