Six wild facts about ‘UP! A Great Bird Adventure’ at Disney’s Animal Kingdom 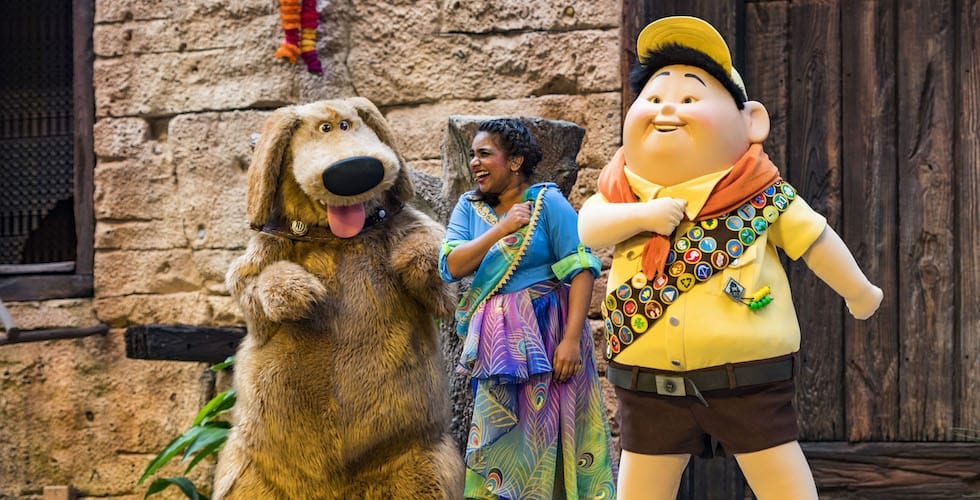 “UP! A Great Bird Adventure” is now performing at Disney’s Animal Kingdom.

The new bird show, “UP! A Great Bird Adventure” has made its debut at Disney’s Animal Kingdom, and features Wilderness Explorer Russell and his canine friend Dug from Disney/Pixar’s animated film “UP!” as they join bird experts on an all-new adventure

This show was announced last December during the “12 Days of Disney Parks Christmas” as a replacement for “Flights of Wonder,” the original bird show in the Caravan Theater.

Check out these six facts about the new 25-minute show:

Cheerleader robots to join The SpectacuLAB at...