As reported by Blooloop, Six Flags and CBS Films are teaming up to launch new haunted attractions based on the “Hell Fest” film during the theme park’s Fright Fest event. 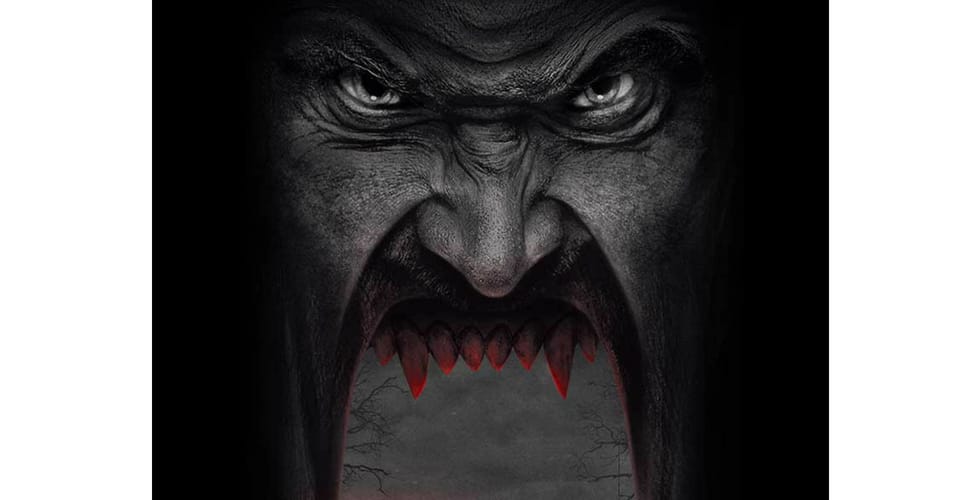 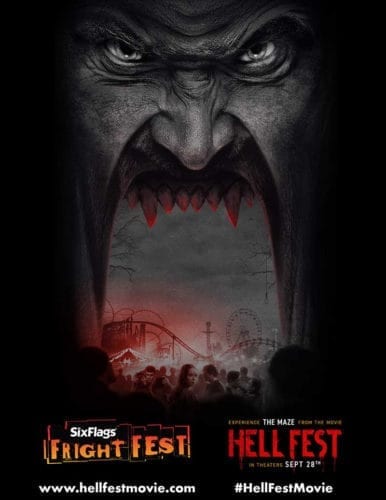 “Partnering with CBS Films adds a new, completely immersive in-park experience to our existing lineup. It will take this year’s event to a whole new level of fear.”

Scenes from the film that will be included in the maze include:

To learn more about Six Flags’ Fright Fest, visit SixFlags.com. Check out the trailer for “Hell Fest” below:

Out of the Loop: Seeing Disneyland's Small...