Cedar Point has announced a new interactive area called “Forbidden Frontier” will open next year, and is set to replace Dinosaurs Alive! 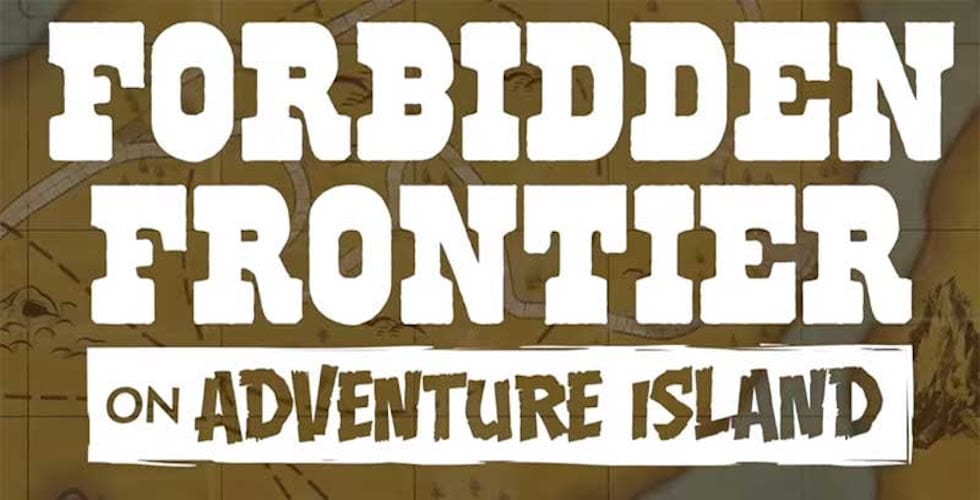 A new, interactive experience is coming to Cedar Point.

Dinosaurs Alive! has been a part of Cedar Point since 2012, but will close to make way for the new experience on Sept. 3.

Tony Clark, a spokesman for Cedar Point, said that Forbidden Frontier will be “A redevelopment of the island in the middle of Cedar Point that will include immersive, interactive play elements, live characters, and other surprises.”

This new experience will not cost an additional fee, unlike Dinosaurs Alive!, which does.

Guests can grab their map and head into a real-life adventure, where both their brain power and strength are challenged. They can encounter the island residents, and try their hand at physically active challenges in order to solve the mystery of the Forbidden Frontier. Every ending for the experience will be different, and will be determined by the guests’ actions.

In addition, Cedar Point also announced the closure of Witches’ Wheel, which has been open since 1977. The attraction is set to take one last spin before closing on Sept. 3.

To learn more about Cedar Point and its offerings, visit CedarPoint.com.