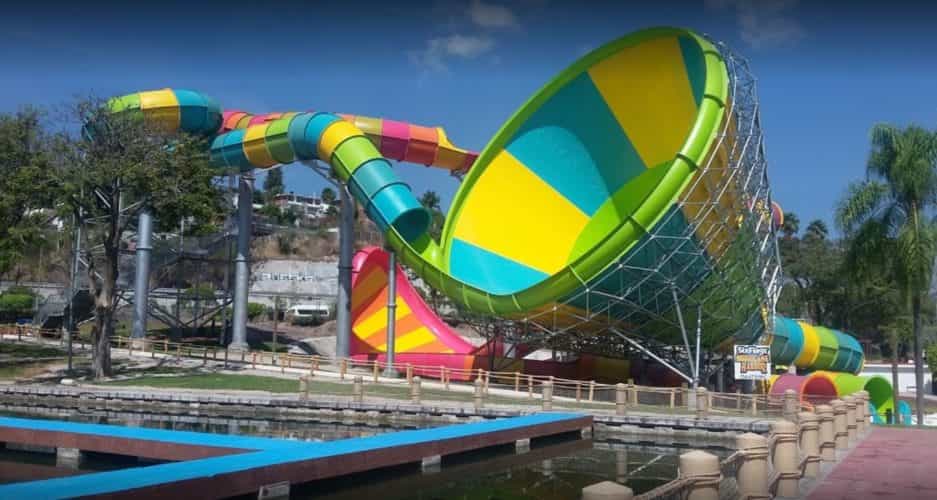 Six Flags Hurricane Harbor water park in Oaxtepec, Mexico has been updated and expanded, and is now open to the public.

The 65-acre Six Flags Hurricane Harbor waterpark in Oaxtepec was originally built in the 1940s. The preexisting property, which was owned by the Mexican Federal Government and run as a state park, underwent an expansion in 1970 but ceased operations in 2012. Six Flags purchased the old site in 2015, and in 2016, contracted with their long time partner, Aquatic Development Group (ADG), to renovate and reopen the newly rebranded Six Flags attraction.

One of Six Flags Hurricane Harbor’s featured attractions is the largest wave pool in Latin America. Powered by ADG’s Wavetek wave system, the 30,675 sqft wave pool is capable of producing waves of up to 2.5 ft in a variety of different patterns. A 2,000+ ft long adventure river, kid’s play area, and more than nine water slides were also added to Mexico’s Hurricane Harbor water park. 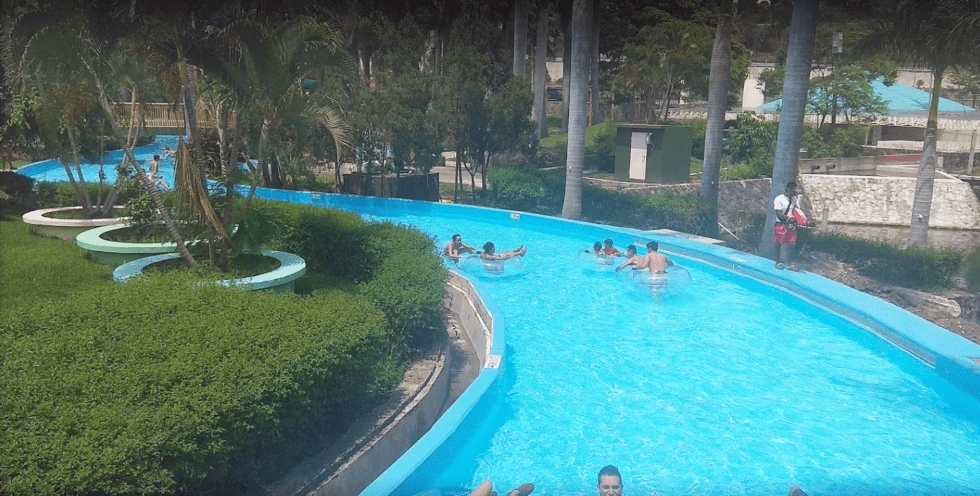 The redevelopment of Six Flags Hurricane Harbor in Oaxtepc, Mexico, included a new layout connecting preexisting portions of the park to the newly constructed side, an updated filtration system throughout the park with on-site treatment facilities, and new electrical systems. Future expansion plans call for adding more rides and an on-site hotel.

“This project proved to be a challenge in terms of the lack of available pool system equipment and training,” said David Savage, ADG’s Director of Design & Engineering. “In order to balance the pools, ADG had provided a study of the availability of local chemicals and then assisted in pool operations training at Hurricane Harbor Oaxtepec, teaching them how to test water chemistry, balance water levels and monitoring filtration systems. Having an efficiently operating system is key for them in order to effectively support the many new attractions in the park.” 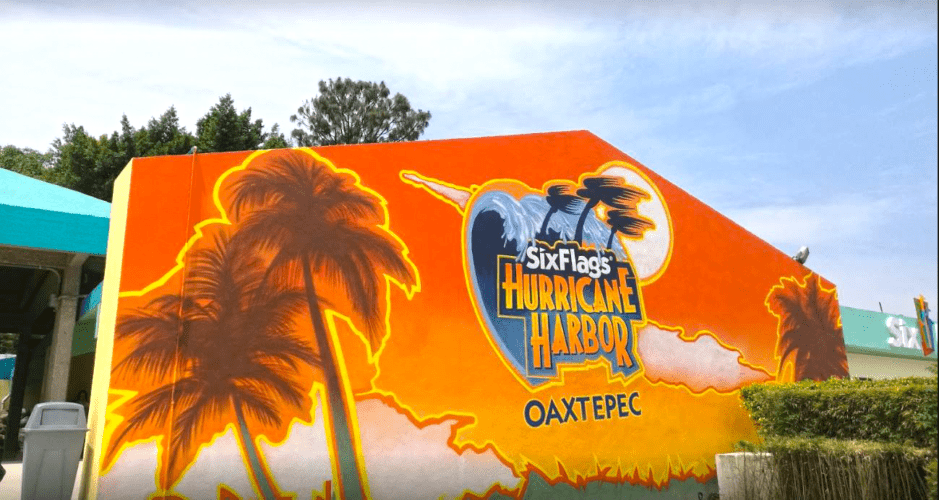 ‘Star Wars: A New Hope’ in Concert coming to Dr. Phillips Center for the Performing Arts

Kick off the summer season at Six Flags...