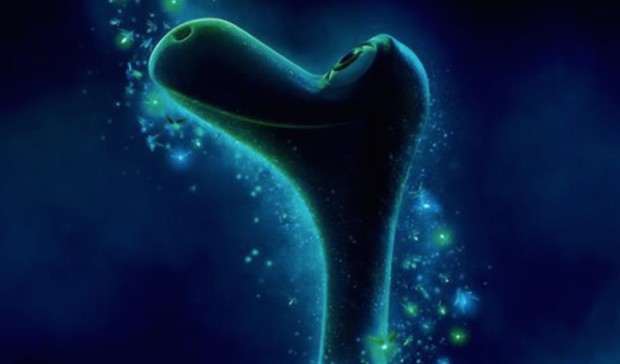 It’s not often we get two Pixar films in one year, but it’s happening this year, and a preview of their latest one is coming to Disney’s Hollywood Studios.

Starting Oct. 16, guests can catch a preview of Disney•Pixar’s original new film “The Good Dinosaur” before the film arrives in theaters on Nov. 25, 2015. Guests can see the advance look in the theater located at the end of the One Man’s Dream attraction at Hollywood Studios.

The sneak peek of “The Good Dinosaur” will play through Dec. 4, with the regular One Man’s Dream finale film returning on Walt Disney’s birthday, Dec. 5.