Special Treasures of the Walt Disney Archives music on sale 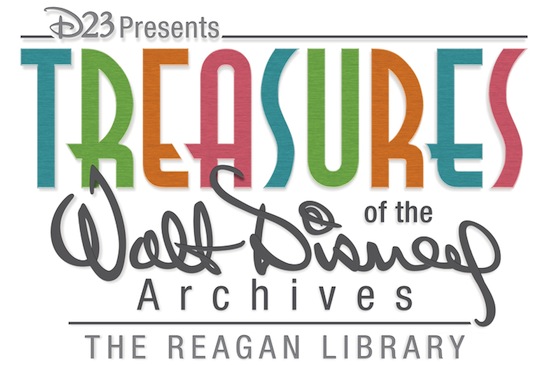 From 1928’s Steamboat Willie to such 21st-century hits as Alice in Wonderland and Tron: Legacy, Walt Disney Records celebrates more than eight decades of Disney with A Musical Tour: Treasures of the Walt Disney Archives at the Reagan Library, the official soundtrack to the new exhibit presented by D23: The Official Disney Fan Club. The digital album is available for $9.99 exclusively at Amazon.com.

The album offers 23 specially selected song and instrumental tracks that are featured in the biggest exhibit ever assembled by the Walt Disney Archives. The songs were chosen by Disney experts and D23 to guide guests through the more than 500 items in 12,000 square feet of exhibit space.

The Disney Archives Exhibit opens July 6 and continues through April 2013 only at the Ronald Reagan Presidential Library & Museum in Simi Valley, Calif., about 60 minutes north of Los Angeles and two hours north of the Disneyland Resort in Anaheim. Nearly half of the more than 500 items on display have never been seen by the public before.