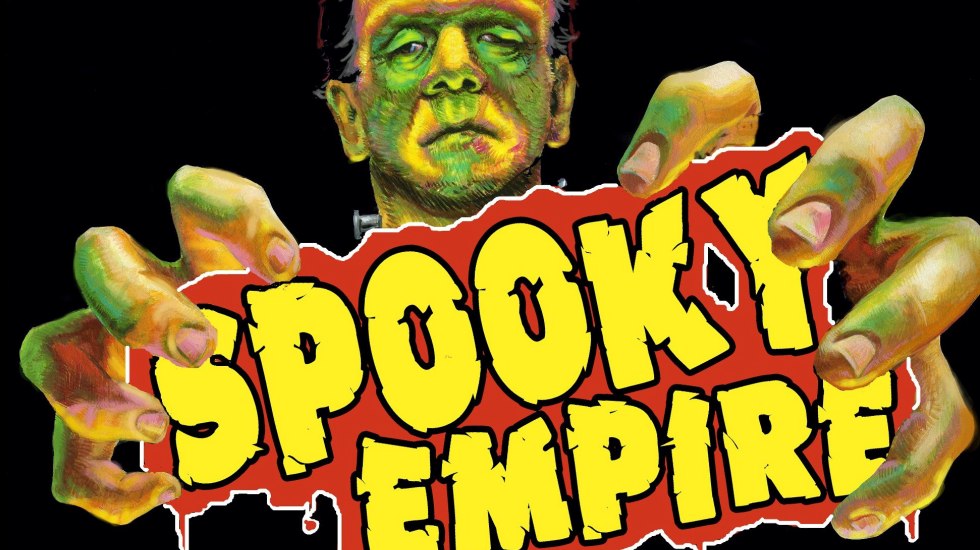 Spooky Empire is rolling out the red carpet for celebrity guests attending this year’s convention.

Spooky Empire, the annual thriller and horror convention, has announced the reunion of the cast of “Sixteen Candles” with the attendance of Molly Ringwald, John and Joan Cusack, and Anthony Michael Hall  during their convention at The Hyatt Regency Orlando.

The convention will also celebrate the 30th anniversary of the iconic horror comedy “The Lost Boys” with the attendance of Billy Wirth, G Tom Mac and Jamison Newlander.

Spooky Empire has also added new activities for fans including special FX makeup classes, a Charity Casino Night, a Fast Pass photo-op option, an expanded Kid’s Zone, literary guests and creators track, and more to be announced before the convention.

As a bonus surprise, doors to the convention will open earlier on Friday, Oct. 27 at noon.

The annual weekend-long festival, which runs from Oct. 27 – Oct. 29, will feature an array of offerings which include film and tattoo festivals, a costume and cosplay contest, live music and performances, a game room, creepy cars on display, a Kid’s Zone, celebrity autographs, Q & A’s with authors, filmmakers and artists, seminars and more.

Limited VIP packages are available for $225, and include early entry to all three days, t-shirts, an autograph line fast-pass, raffles, and exclusive VIP party access on Saturday night with guest celebrities. Admission for children under 10 is free.

Story Update: Spooky Empire has just announced that the cast of 2017’s “IT” will be attending the convention. Guests will have a chance to meet Jaeden Leiberher (Bill), Jeremy Ray Taylor (Ben), Sophia Lillis (Beverly) and Wyatt Oleff (Stanley). Check out the trailer for “IT” with all the kids below:

For more information on Spooky Empire, and to purchase tickets, visit SpookyEmpire.com.

Join us for ‘Early Night Live’ at Disney’s Hollywood Studios

Expansion Drive podcast – Pirates of the...