‘Star Wars and the Power of Costume’ exhibit opens Nov. 11 at Museum of Fine Arts in St. Petersburg 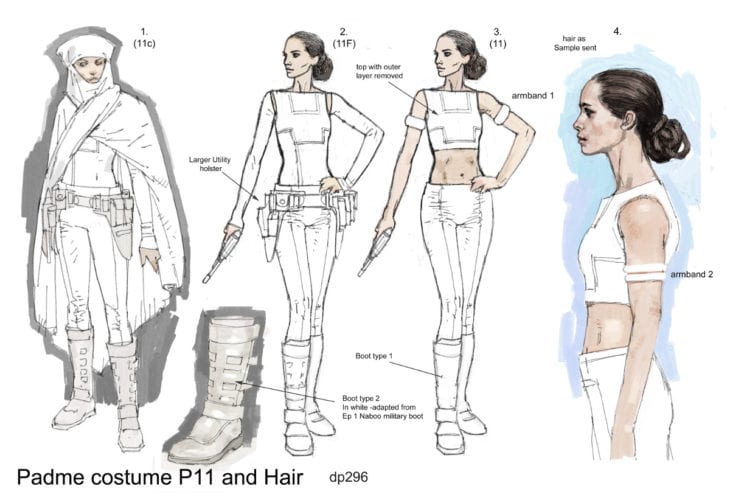 Concept art and actual costumes from the Star Wars saga will be on display at the Museum of Fine Arts in St. Petersburg, Florida, starting Nov. 11.

Iconic sci-fi fashions from a galaxy far, far away will be on full display when the Smithsonian traveling exhibition Star Wars and the Power of Costume lands at the Museum of Fine Arts in St. Petersburg, Florida, from Nov. 11, 2017, through April 1, 2018.

Culled from the collection of the Lucas Museum of Narrative, Star Wars and the Power of Costume is a partnership of the museum, the Smithsonian Institution Traveling Exhibition Service and Lucasfilm. The exhibition will take visitors inside the creative process by showing how designers interpret and translate George Lucas’s vision for the iconic Star Wars characters into reality. Concept drawings by artists such as Ralph McQuarrie and Iain McCaig, along with more than 60 hand-crafted costumes from the first seven films in the Star Wars series, will be on view. The display features costumes that shaped the identities of George Lucas’s famous characters, from the black mask of Darth Vader and the gilded suit of C-3PO, to the royal gowns of Queen Amidala and a bikini worn by Princess Leia. 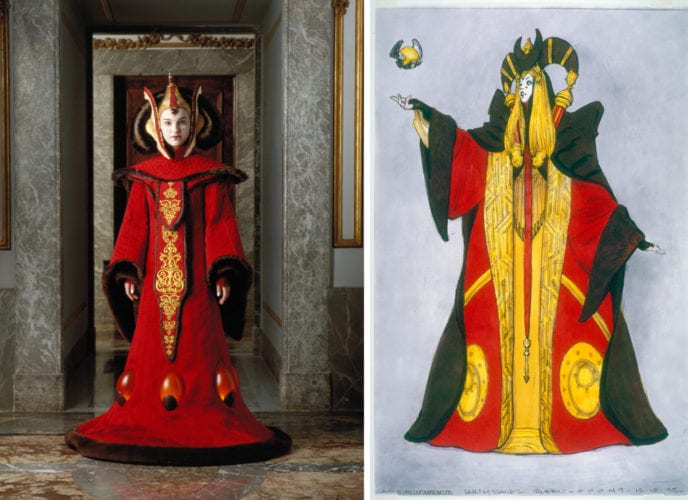 “Craftsmanship and artistry in costume design are valued creative components in the Star Wars saga,” said Lucas. “The detailed precision of a design can be as bold a measure of storytelling as words on a page, leading to truths at the core of a character, situation or shared history. From initial concept drawings to complex physical constructions, the costumes featured in this exhibition serve to further define crucial aspects of worlds created to move, educate and entertain us—to inspire the imagination.” 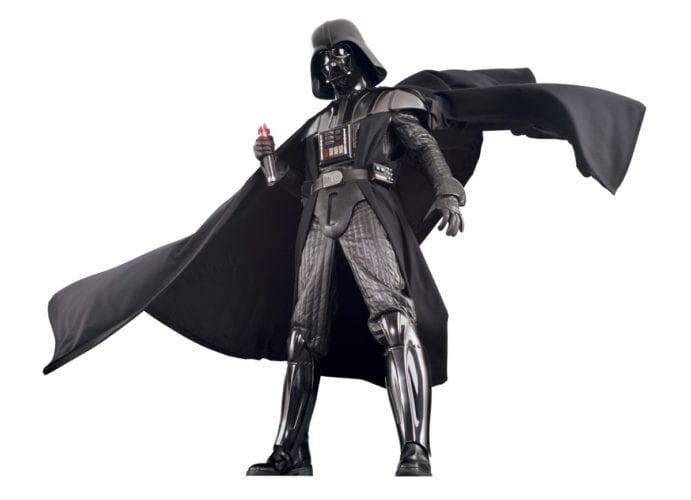 “Star Wars is an important cultural touchstone across generations, and we are thrilled to have the opportunity to present the artistry of these costume designs at the MFA,” said Executive Director Kristen A. Shepherd. “Design is a critical element in narrative art forms, including film, and these are some of the most significant costumes in film history,” Shepherd added.

Short films in Star Wars and The Power of Costume provide a behind-the-scenes look at the creative process and include interviews with artists, designers and actors. Visitors can also explore interactive flip books featuring sketches, photographs and notes that capture the creative team’s inspiration and vision. 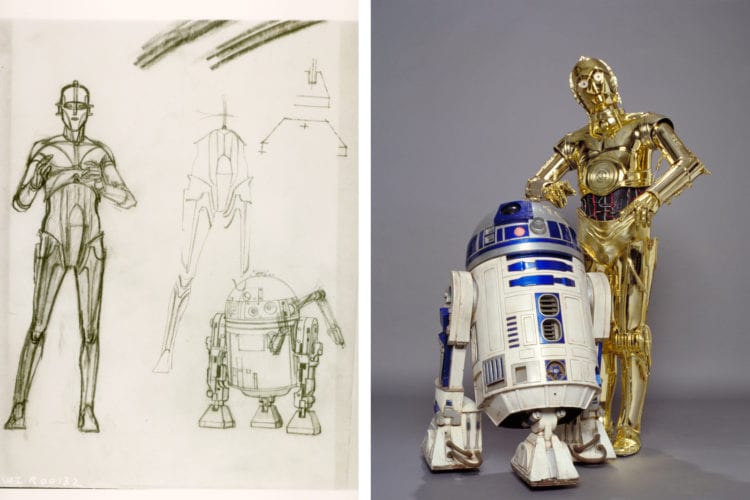 Tickets for non-members cost $25 for adults, $18 for youth (ages 7-17), and free for children 6 and under. Individual and Family level Museum members receive a free ticket during opening weekend (Nov. 11-12; based on availability), and pay $10 each after Nov. 12; Friend level members and above get free admission for the entirety of the exhibit’s run.

The Museum of Fine Arts is located at 255 Beach Drive N.E. in St. Petersburg, Florida. Hours are 10 a.m. to 5 p.m., Monday-Wednesday, Friday, and Saturday; until 8 p.m. on Thursday; and noon-5 p.m. Sunday. Admission is only $5 after 5 pm on Thursday. Regular admission is $17 for adults, $15 for those 65 and older, and $10 for students seven and older, including college students with current I.D. Children under seven and Museum members are admitted free.

For more information, please call (727) 896-2667 or visit mfastpete.org, and watch these videos for a look at some previous sci-fi museum exhibits in Central Florida:

Attractions - The Show - Jan. 17, 2013 - Star Wars Exhibit, SeaWorld's Just For Kids and much more
Out of this World movie costume exhibit at the Orange County Regional History Center

Airbnb home sharing apartments to be built near Disney World