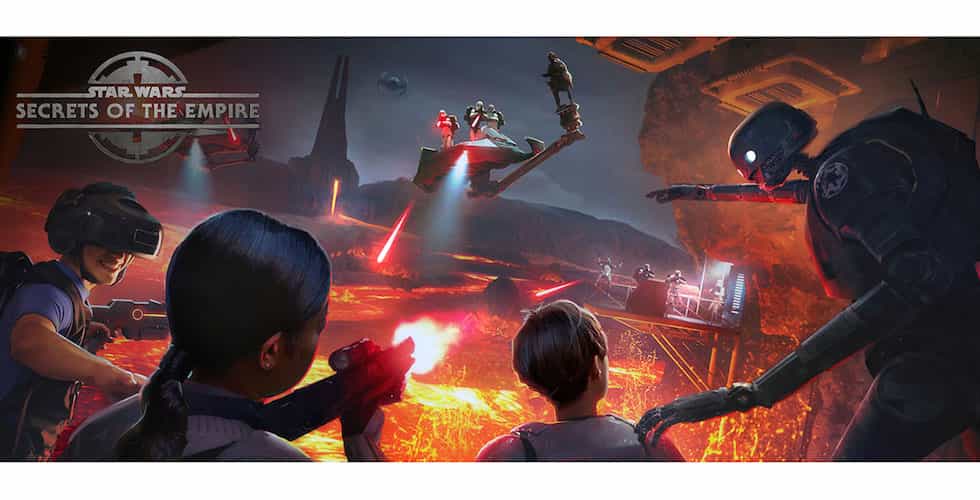 The hyper-reality experience, “Star Wars: Secrets of the Empire,” is coming to the UK this December.

As previously reported by Blooloop, “Star Wars: Secrets of the Empire,” the hyper-reality experience created by Lucasfilm and ILMxLAB, is set to open in Westfield, London alongside Disney Springs at the Walt Disney World Resort this December.

“The guest experience will blow your mind,” said Kevin Smith, group attractions director at Continuum Attractions. “We expect guests to visit because they love Star Wars and leave having experienced something absolutely brand new.”

Continuum Attractions will host and operate the pop-up VR experience in its first location in Westfield, London starting Dec. 16, and then will move to Westfield, Stratford City. 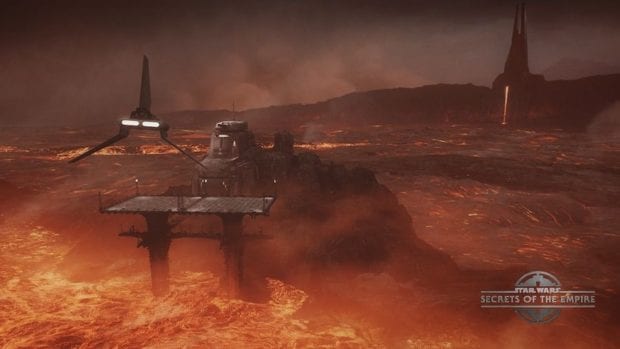 “This is an experience that everyone will be thrilled by. Forget virtual reality or even augmented reality,‘Star Wars: Secrets of the Empire’ opens up the new immersive world of hyper-reality with touch, sounds and smells,” said Smith.

“Continuum Attractions are our trusted operating partners for this exciting new adventure here in the UK,” said Sarah Marsh, chief experience officer of The Void. “It has been a fast-paced design, build and development of the operation here in London, with a very short lead into the launch of tickets and opening date. Continuum Attractions was able to deliver this for us. There are also now plans forming to take the attractions across Europe.”

The Void is also set to open “Star Wars: Secrets of the Empire” in Disney Springs on Dec. 16, while the Disneyland version of the experience will open on Jan. 5, 2018.

Tickets are available now for both the UK and US experiences, and can be purchased at thevoid.com.

The Christmas Celebration is returning to SeaWorld...

Inspired by ‘Ratatouille,’ Dole wants to get...