Here is a video of the complete parade:

And a few pictures: 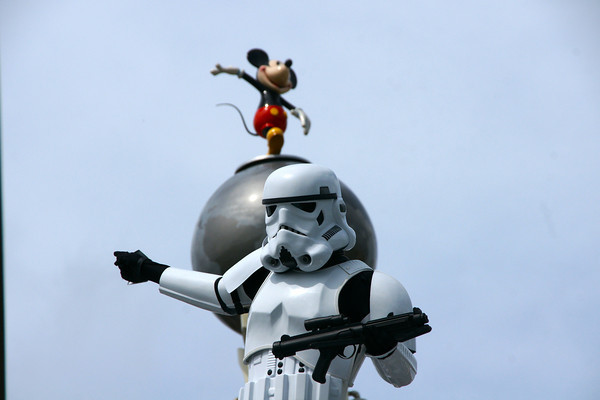 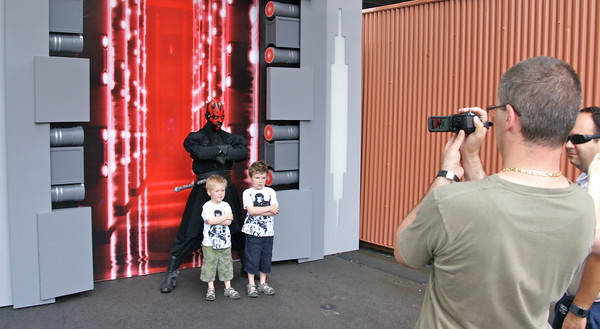 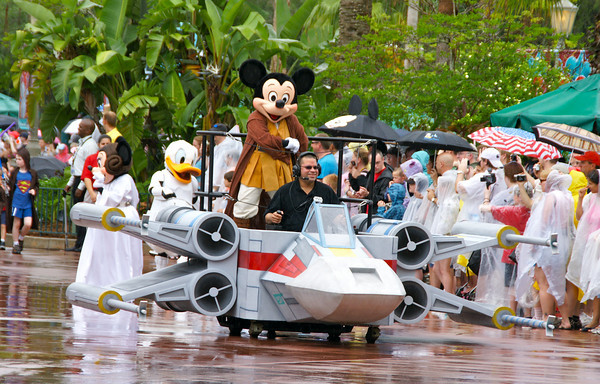 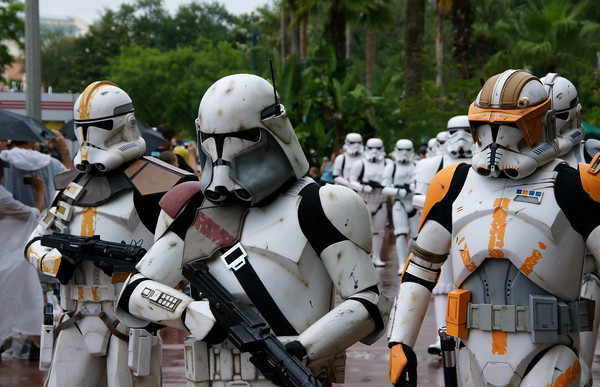 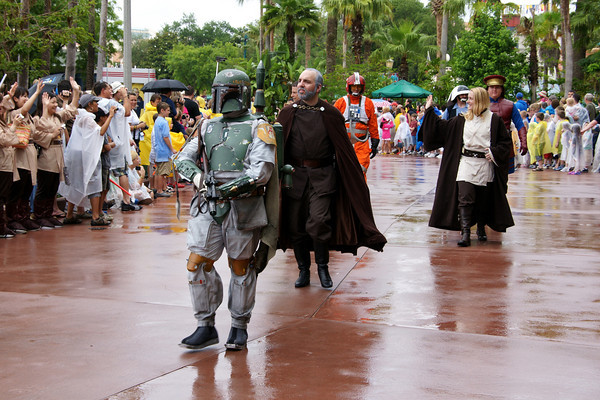 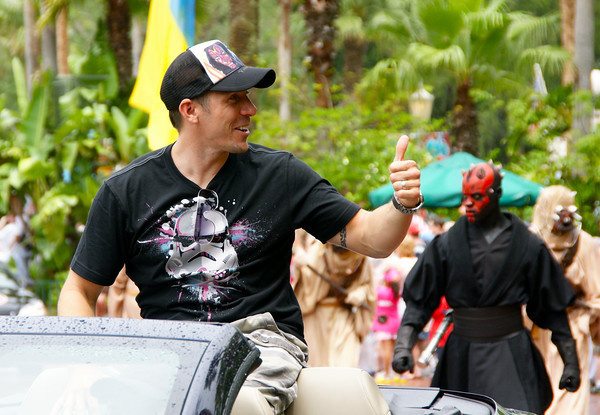 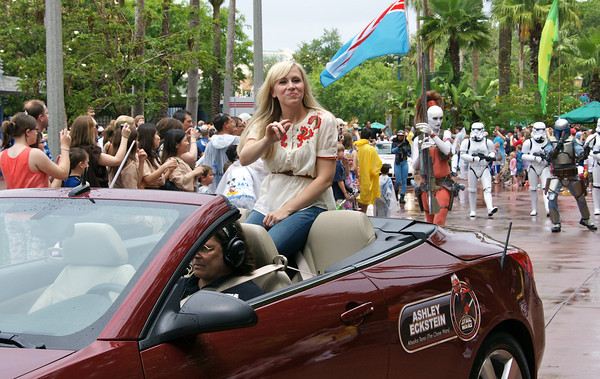 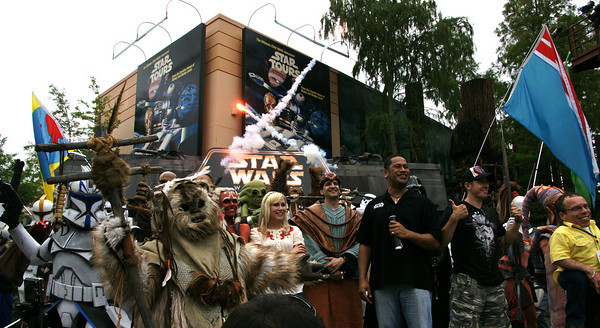 You can view all of our photos from Star Wars Weekends 2009 in our photo gallery.

Thanks for the video and pics ! Enjoyed them !

will there be anoter star wars weekend?
post a responce as soon as posible