Stars in the Parks: Britney Spears at Magic Kingdom 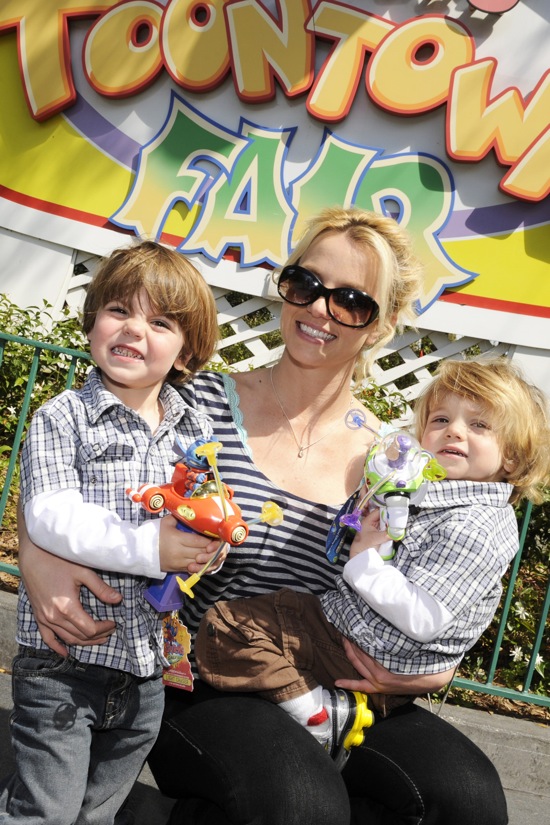 Below, Britney (left) and her son Jayden take a turn with Britney’s assistant Brett Miller on the Tomorrowland Indy Speedway. As a young performer, one of Spears’ big breaks came as a cast member on an updated version of “The Mickey Mouse Club,” which taped episodes at Walt Disney World in the 1990s. Spears just kicked off her international “Circus” concert tour. 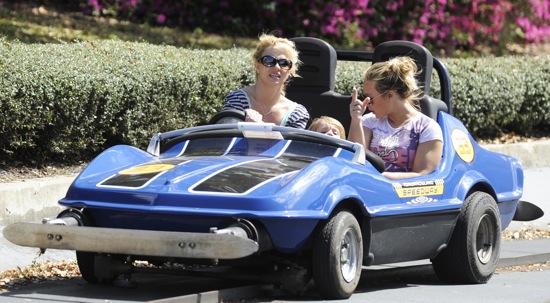 Details out on a new Disney fan club

First Festival of Chocolate this weekend