Stars in the Parks: Lady Gaga with the Evil Queen at Disney’s Magic Kingdom 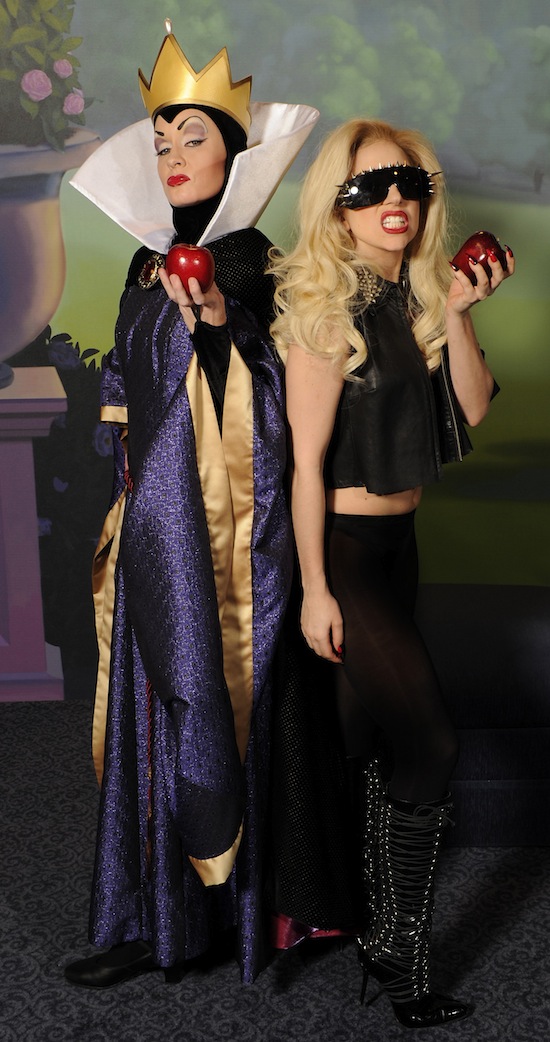 Grammy Award-winning singer Lady Gaga posed with the Evil Queen from Disney’s “Snow White” at the Magic Kingdom earlier today. She was visiting Disney after her concert last night at the Amway Center. Some cast members wrote on Twitter that they saw her riding Peter Pan’s Flight and other rides at the theme park.

Orlando Informer: What are the best ways to stay in touch with Orlando?

Maroon 5 will headline the Music After Dark...

Tips for bringing a baby to Walt...

Journey back into the Hundred Acre Wood...