Stars in the Parks: Sopranos star dines at Tony's 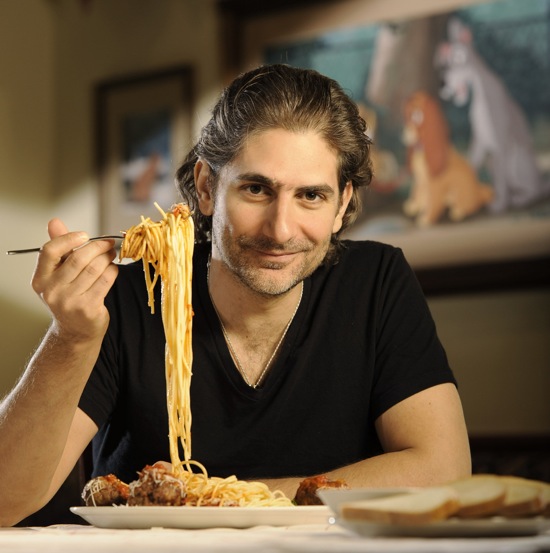 Emmy award-winning actor Michael Imperioli enjoys an early birthday meal of spaghetti and meatballs March 17, 2009 at Tony’s Town Square restaurant at the Magic Kingdom. Imperioli, who starred on the acclaimed HBO series The Sopranos, can be seen on the ABC series Life on Mars. The actor/writer/producer, who was born March 26, is celebrating his birthday with his family at Walt Disney World. On The Sopranos, Imperioli won an Emmy Award for his portrayal of Tony Soprano’s nephew, Christopher Moltisanti.
Photo by Kent Phillips.

A look at the Shuttle Launch from Orlando