Halloween season has officially begun, as Universal Studios Hollywood and Orlando have both announced that a new house based on Netflix’s “Stranger Things” will be coming to both coasts for this year’s Halloween Horror Nights. 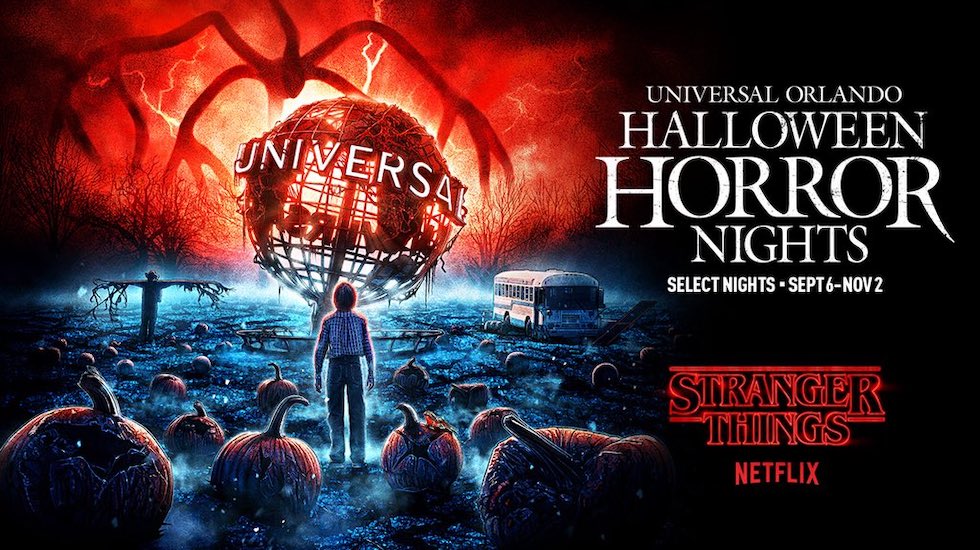 “Stranger Things” Season 2 and 3 are coming to this year’s Halloween Horror Nights.

This year’s new mazes will be inspired by both Seasons 2 and 3 of the series, picking up where last year’s mazes left off. Season 3 of “Stranger Things” begins streaming July 4 on Netflix.

Dare to enter the next chapter of @Stranger_Things at this year's #UniversalHHN. Sign up to be among the first to know when tickets go on sale at https://t.co/Bxa3hDbZAX pic.twitter.com/GS3ot2u46J

Halloween Horror Nights kicks off on Friday, Sept. 6 in Orlando and Friday, Sept. 13 in Hollywood. More details on this year’s event will be released soon, and limited-time ticket offers and vacation packages for Universal Orlando are on sale now.

Stay tuned to our website for the latest Halloween Horror Nights updates.