The third season of the Emmy-nominated Netflix series, “Stranger Things” may be a year away, but today we got a glimpse of a new location coming to Hawkins, Ind.: Starcourt Mall. 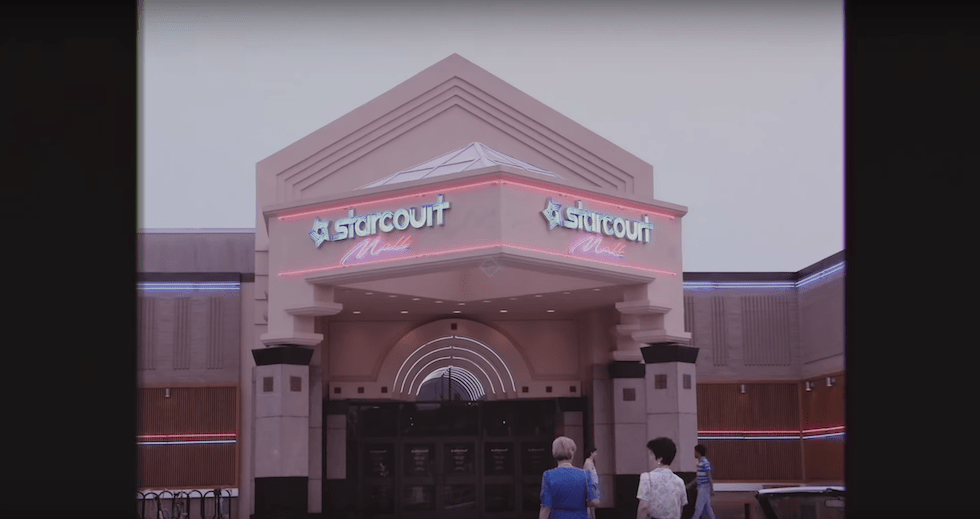 Starcourt Mall is the newest location to be introduced in Hawkins, Ind.

This new shopping center is a classic piece of 1980s history, featuring all the storefronts you can imagine, including Orange Julius, The Gap, Sam Goody, Claire’s and more. 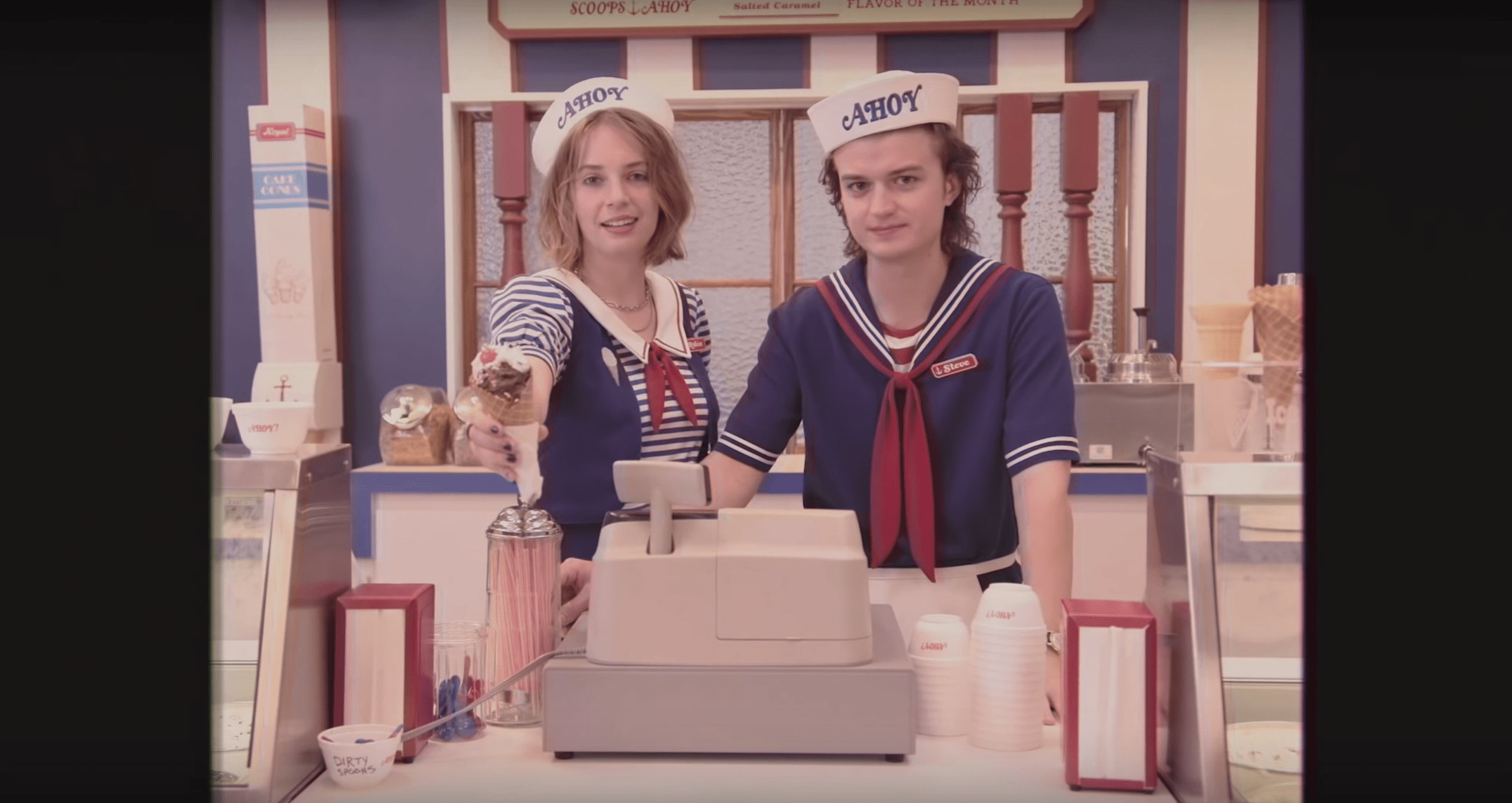 We guess Steve decided to not stick to babysitting.

Starcourt Mall also has a sweet place to cool off with Scoops Ahoy Ice Cream Shop. You’ll have to stop by when it opens next summer and say “Ahoy!” to everyone’s favorite babysitter, Steve Harrington.

There’s no telling what this mall will have in store for the kids in season 3, though viewers are already used to having secrets covered up in Hawkins – could it be possible that Starcourt Mall is hiding a few secrets of its own?

Check out the new ad below, and get your “Stranger Things” fix this fall at Halloween Horror Nights at both Universal Orlando Resort and Universal Studios Hollywood: