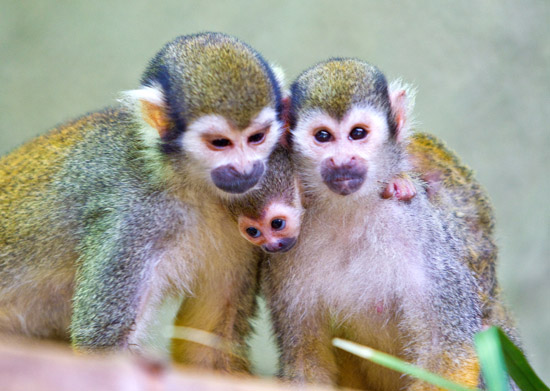 The baby boom continues at Busch Gardens Tampa with the arrival of a baby squirrel monkey, giant anteater and kangaroo. 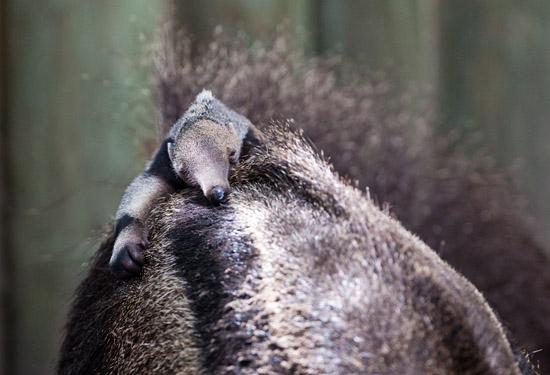 The new anteater is only a month old and currently weighs less than five pounds. The baby will grow up to weigh more than 100 pounds like its parents, Adelhi (mother) and Buddy (father). Anteater babies nurse for six months and are carried on their mothers’ backs for up to a year. 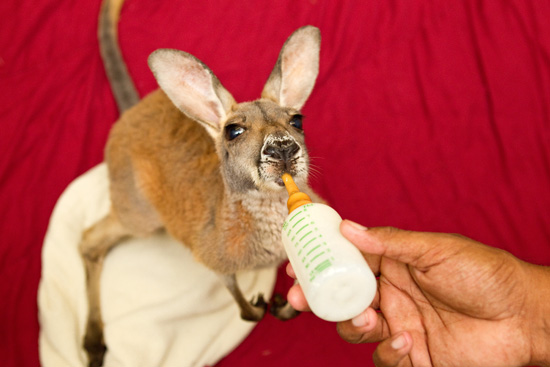 Busch Gardens’ newest joey was named Louis by his keepers at Walkabout Way. He currently weighs less than 10 pounds and spends most of his day in the pouch of his mother, Lulu. When he becomes confident enough to spend the majority of his day outside of the pouch, he will join the rest of the kangaroos at Walkabout Way.

These babies are all currently being raised by their parents in private areas and they will soon be welcomed to guest viewing areas around the park.

Jungle Island animal park in Miami getting a...

Transformers: The Experience coming to North America next...