Peyton Manning becomes the vacation coach we never knew we needed in an all-new Universal Parks & Resorts commercial that will air during this year’s Super Bowl. END_OF_DOCUMENT_TOKEN_TO_BE_REPLACED 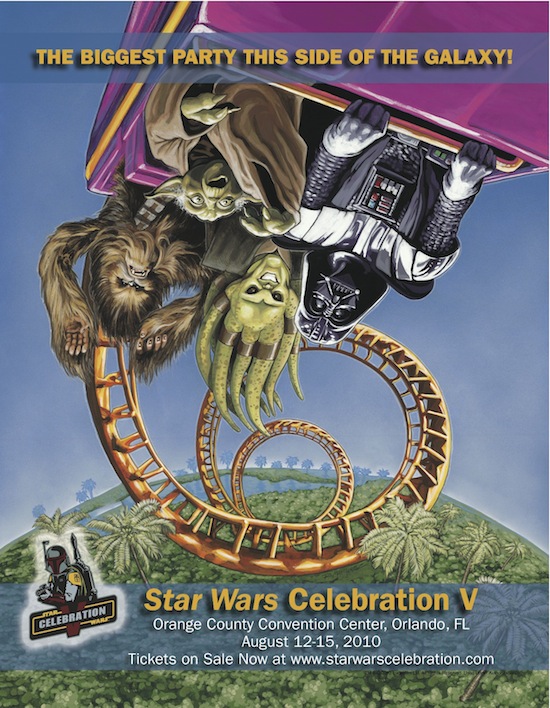 We’re putting the finishing touches on our Summer issue and we usually give you a sneak peek at some of the upcoming stories, but this ad, which will appear in the Summer issue, is just too cool to hold back. END_OF_DOCUMENT_TOKEN_TO_BE_REPLACED 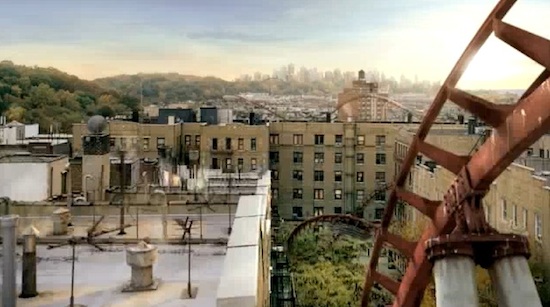 What better way to get pumped up for the day than a roller coaster ride through the city to work. And after a hard day at work, wouldn’t it be great to water slide all the way home? That the premise behind these two ads for Barclaycard in the U.K.

You may have seen the water slide ad, as it was released in 2008. But the roller coaster one was just released. I’ve included a special two-minute version of the water slide ad. You can see some behind the scenes videos on Barclaycard’s Facebook page.

The ads were created by the Bartle Bogle Hegarty ad agency using the same technology that was used to show Spider-Man swinging through the streets in the three Spider-Man movies. They even have a free iPhone app that lets you water slide through a virtual city. A free roller coaster app will be released in May.