To celebrate the launch of Hard Rock Cafe’s most extensive menu innovation in the company’s history, they’ve released “The Golden Solo,” a guitar solo played on the world’s first playable burger guitar.

END_OF_DOCUMENT_TOKEN_TO_BE_REPLACED 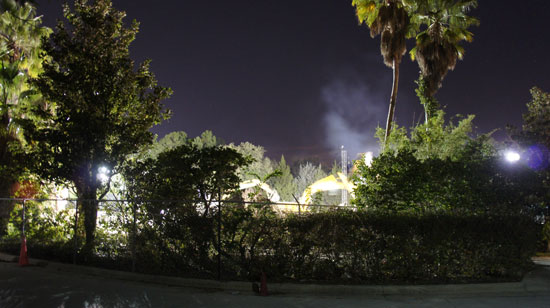 The theme parks are always changing, and last year was an interesting one for the demolition of retired attractions. Seen here is the demolition of the original Hard Rock Cafe Orlando, on the night of Oct. 26, 2011. END_OF_DOCUMENT_TOKEN_TO_BE_REPLACED 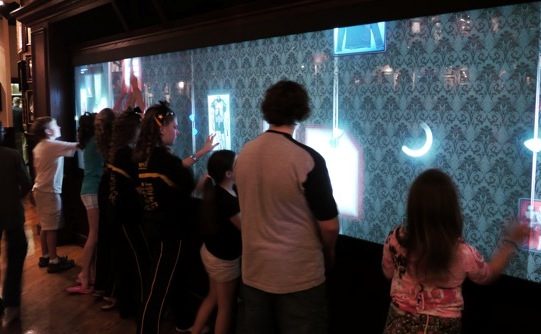 Don’t be surprised if a “Thriller” dance breaks out the next time you’re dining at the Hard Rock Cafe in Universal CityWalk.

Dustin, an engineer at the Hard Rock, started dancing around whenever Michael Jackson’s “Thriller” would play in the restaurant, attracting a lot of attention as he emulated Michael’s moves. Some of the wait staff were interested in learning the dance, so Dustin started giving lessons. So if the song happens to play, the next time you’re dining at the restaurant, you’ll be in for a show.

Marketing and Promotions Manager Jeff Jones said there are no scheduled performances, the song just plays on random days and random times. But if you’d like to guarantee seeing the staff dance in person, they’re still practicing for an upcoming special performance. “The only guaranteed performance will be Oct. 2,” said Jones, “when we present Classic Albums Live featuring Michael Jackson’s ‘Thriller’. The staff will join the Classic Albums Live band on the title track.”

One of Hard Rocks managers has posted a couple of videos showing the staff and Dustin doing the dance. The first shows the wait staff dancing without Dustin’s help and the other shows Dustin all decked out and dancing with the staff.